How to Treat Sleep Apnea in Your Heart Failure Patients 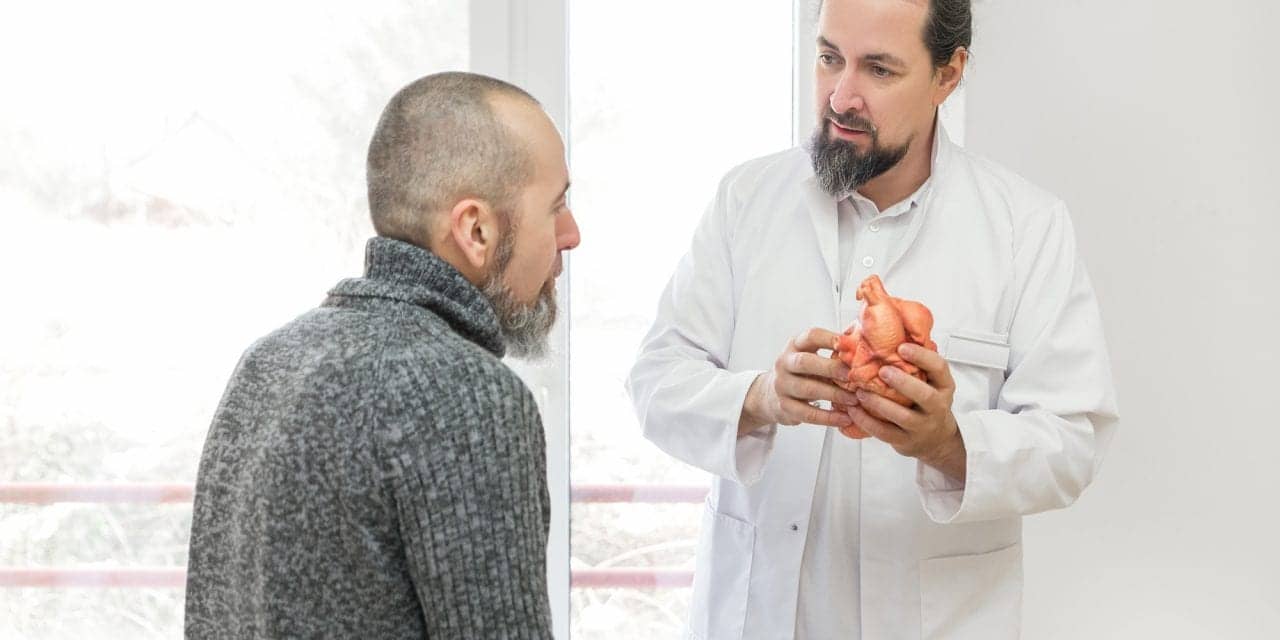 Paid for by Philips Respironics

New findings on ASV use in particular patient groups mean the best sleep clinicians weigh more data than ever in determining what device to try.

In 2015, SERVE-HF study data led to a profound shift in the prescribing of adaptive servo-ventilation (ASV) for congestive heart failure patients with central sleep apnea. The study identified a statistically significant increased risk of cardiovascular mortality for a subset of patients who received ASV therapy compared to those in the control group. Based on findings from this 1,325-patient study, ASV is contraindicated for patients with a left ventricular ejection fraction (LVEF) of less than or equal to 45% and predominant central sleep apnea (CSA).

At the same time, prescribing ASV to patients who are not in the contraindicated group—such as those with central or complex sleep apnea and heart failure but with a preserved ejection fraction—became more intricate.

Clinicians can prescribe CPAP, but research indicates that for nearly half of patients with CSA, continuous positive airway pressure does not adequately control their sleep-disordered breathing. Similarly, in patients who have both obstructive and central sleep apnea (also known as “complex sleep apnea”), CPAP is ineffective or even causative for the appearance of the central apneas. ASV typically works better—but the potential benefits must be balanced against a long-term need to also review their clinical status at regular intervals to ensure that heart failure does not evolve, placing them into the contraindicated population.

Read the free 8-page article, “How to Treat Sleep Apnea in Your Heart Failure Patients.”

Accident Injuries Could Result in Insomnia