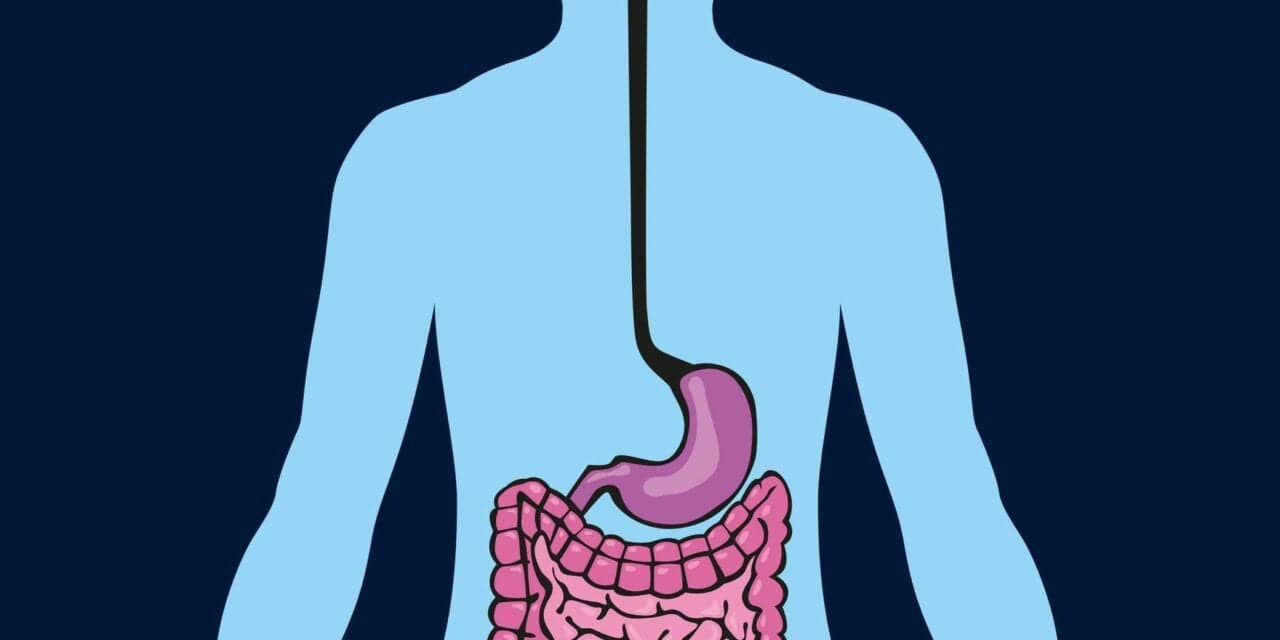 Evidence suggests obstructive sleep apnea (OSA) can alter the gut microbiome and may promote OSA-associated comorbidities, including diabetes, hypertension, and cognitive problems. Researchers from the University of Missouri (MU) School of Medicine and MU Health Care have discovered how OSA-related sleep disturbances affect the gut microbiome in mice and how transplanting those gut bacteria into other mice can cause changes to sleep patterns in the recipient mice.

David Gozal, MD, the Marie M. and Harry L. Smith Endowed Chair of Child Health at the MU School of Medicine, says the study shows the gut microbiome plays a major role in sleep regulation. This ultimately could translate into treatments that target the gut microbiome in humans with OSA.

[RELATED: Your Gut Microbiome and Quality Sleep Are Interconnected]

“By manipulating the gut microbiome, or the byproducts of the gut microbiota, we would be in a position to prevent or at least palliate some of the consequences of sleep apnea,” says Gozal, the lead author of the study, in a release. “For example, if we combine continuous positive airway pressure (CPAP) with customized probiotics that change the patient’s gut microbiome, we might be able to eliminate some of the tiredness and fatigue and reduce the likelihood of the comorbidities associated with OSA that affect cognition, memory, cardiovascular disease, or metabolic dysfunction. If we can do any one of those things, then this is a major movement forward in the way we treat OSA.”

The study, published in Experimental Neurology, exposed male mice to either room air or intermittent hypoxia designed to mimic OSA. After six weeks, researchers collected fecal material from all of the rodents. A third group of mice was divided up and given either a fecal transplant from the mice breathing room air or those exposed to intermittent hypoxia. The transplanted mice underwent sleep recordings for three consecutive days. Researchers found the mice who received transplants from the intermittent hypoxia group slept longer and slept more often during their normal period of wakefulness, suggesting increased sleepiness. 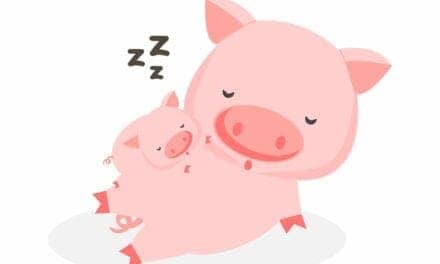 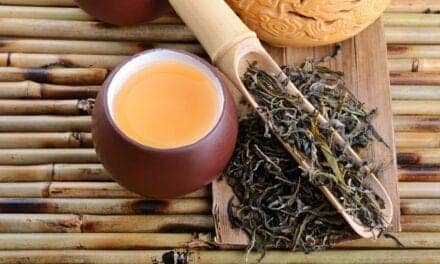 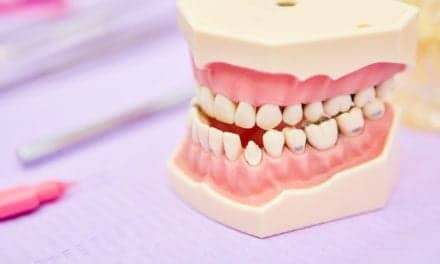