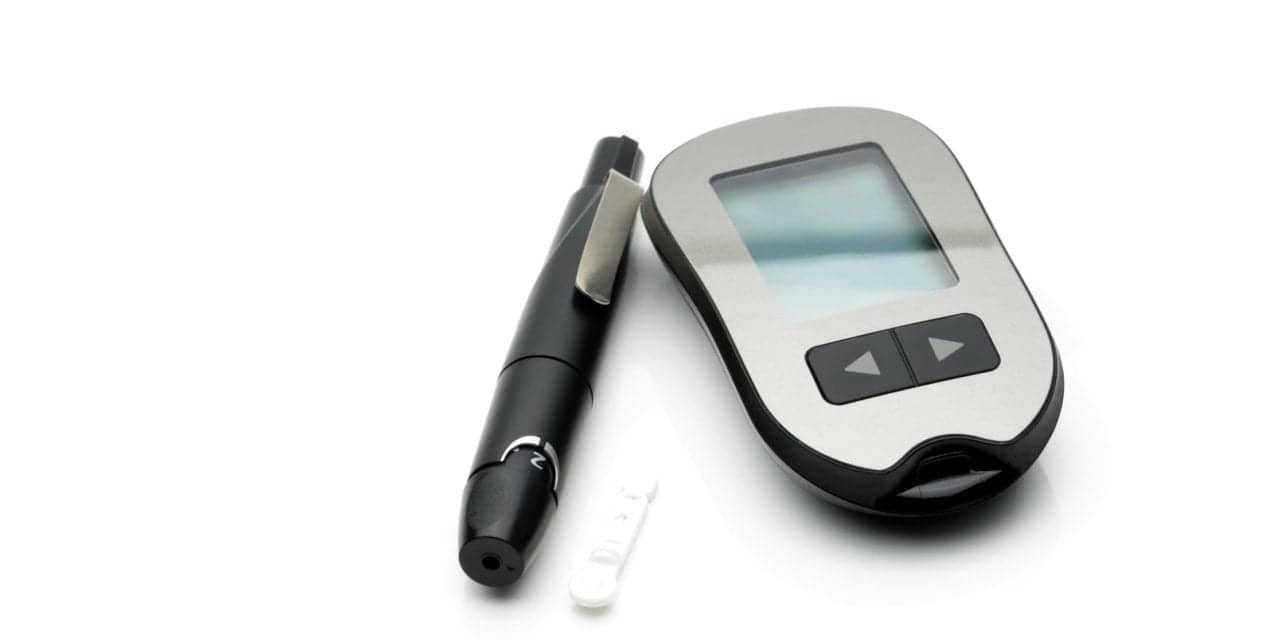 African Americans with severe sleep apnea and other adverse sleep patterns are much more likely to have high blood glucose levels—a risk factor for diabetes—than those without these patterns, according to a new study funded in part by the National Heart, Lung, and Blood Institute (NHLBI), part of the National Institutes of Health.

The findings suggest that better sleep habits may lead to better blood glucose control and prove beneficial for type 2 diabetes prevention and diabetes management in African Americans, who are at higher risk for type 2 diabetes than other groups. They also point to the importance of screening for sleep apnea to help fight the potential for uncontrolled blood sugar in this high-risk group, the researchers say.

Previous studies have linked disturbed sleep patterns, including sleep apnea, to increased blood glucose levels in white and Asian populations. But this new study is one of the few to use objective measurements to link these disturbed sleep patterns to increased blood glucose levels in black men and women, the researchers said. Their findings appear online on April 28 in the Journal of the American Heart Association.

“The study underscores the importance of developing interventions to promote regular sleep schedules, particularly in those with diabetes,” says Yuichiro Yano, MD, PhD, the lead study author and a researcher in the Department of Family Medicine and Community Health at Duke University, in a release. “It also reaffirms the need to improve the screening and diagnosis of sleep apnea, both in African Americans and other groups.”

Michael Twery, PhD, director of the NHLBI’s National Center on Sleep Disorders Research, adds that the study highlights important associations between untreated sleep apnea and poorly-regulated blood sugar. “It also adds to growing evidence that protecting our sleep, like diet and exercise, may help reduce the risk of diabetes and the related risk of cardiovascular disease.”

For the study, the researchers evaluated sleep patterns while concurrently measuring blood glucose markers among 789 black men and women who were enrolled in the Jackson Heart Study, the largest study of cardiovascular disease in African-Americans. Most of the participants—74%—were women, 25% had type 2 diabetes, 20% were taking diabetes medication, and about 57% had a diagnosis of obstructive sleep apnea but were not receiving treatment for their condition, Yano says. Their mean age was 63 years.

In addition to studying sleep apnea, the researchers found that participants who experienced other types of disturbed sleep—including sleep fragmentation and sleep duration variability—were also more likely to have increased measures of blood glucose. The associations between disturbed sleep and high blood glucose levels were stronger in participants with diabetes compared to those without diabetes, the researchers say. In those without diabetes, disturbed sleep was also associated with increased insulin resistance.

The researchers note interventions that treat sleep apnea might help improve blood glucose management, including the use of CPAP and the encouragement of better sleep patterns in blacks, particularly in those with diabetes. But further studies will be needed to determine if such interventions will be effective, Yano says.

NPPV: a tale of three modes