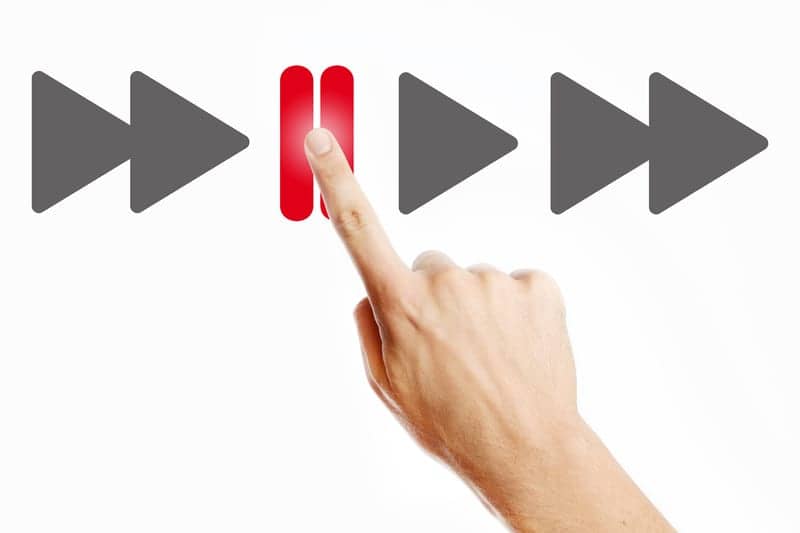 Some people diagnosed with obstructive sleep apnea (OSA) also have narcolepsy, but soldier on for years without knowing that they have both sleep disorders, studies show, leaving these patients unsure as to why they continue to feel excessive sleepiness during the day even after their apnea is treated.

According to a study that surveyed almost 1,700 people with narcolepsy, two-thirds had multiple health problems and about 24% had OSA as a comorbid condition. Overall, those who were surveyed revealed that they were often treated for OSA and other common comorbid symptoms for up to 10 years or more before receiving a proper narcolepsy diagnosis.

In fact, the presence of OSA is often a key contributor to this delayed diagnosis, the research shows. In their study, those with OSA found that a narcolepsy diagnosis was delayed by 6 to 7 years.

The challenge in diagnosis, according to Kiran Maski, MD, MPH, hinges on factors such as: the fact that narcolepsy is not diagnosed by an overnight sleep study alone and that often physicians see symptoms of OSA and periodic limb movements and mistake those as the primary cause of the patient’s excessive daytime sleepiness rather than recognizing it as a comorbidity of narcolepsy.

As a result, people with type 1 narcolepsy, with the unique symptom of cataplexy, were better detected by providers than those without cataplexy. Areas of ambiguity often complicate the patient’s treatment for both conditions as many insurers require a home sleep study as a first evaluation for daytime sleepiness. If OSA is detected, some insurance plans require doctors to treat patients with CPAP before even allowing an in-lab test for narcolepsy to be conducted.

But, Maski notes, there is currently no data that can confirm with certainty that managed care policies like this are also contributing to the delay in narcolepsy diagnosis.

And what can people do to avoid delayed diagnoses as much as possible?

Maski recommends that patients have persistence and awareness on how they are responding to unremitting daytime sleepiness despite treatments and sufficient amounts of sleep. It’s also especially important for patients to discuss the possibility of narcolepsy with their providers.