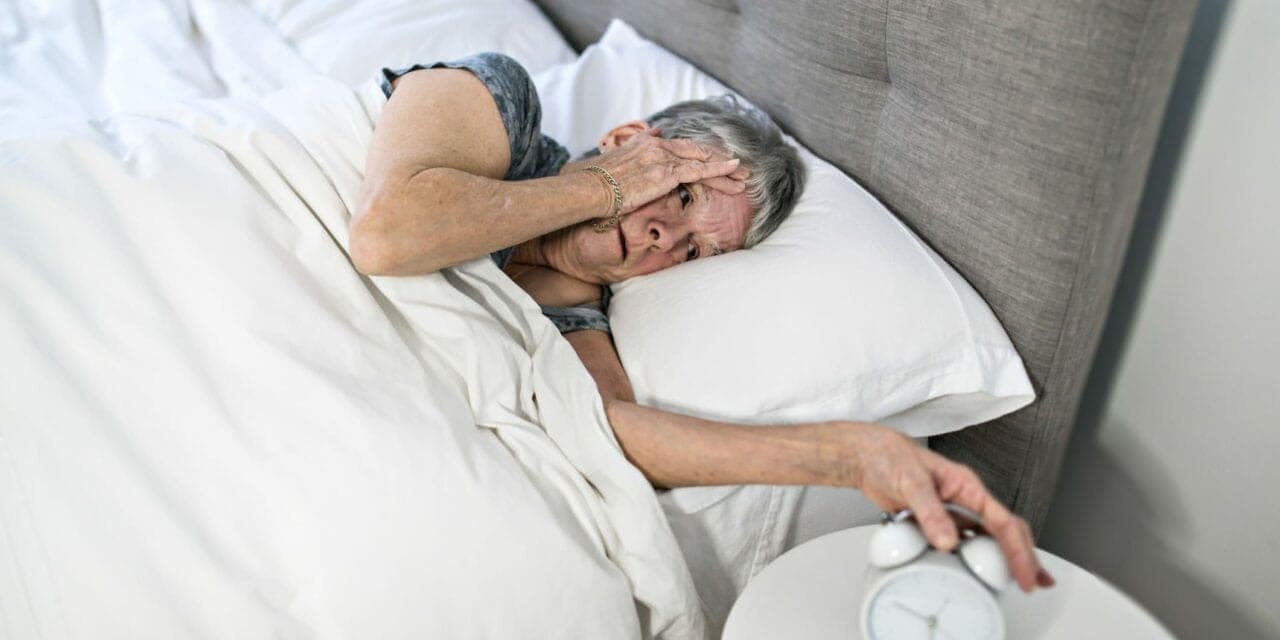 New research from investigators at Brigham and Women’s Hospital explores the connection between sleep disturbances and deficiencies among older adults and risk of dementia and death, finding that risk of dementia was double among participants who reported getting less than 5 hours of sleep compared to those who reported 7 to 8 hours of sleep per night. The team also found associations between sleep disturbance and sleep deficiency with overall risk of death. Results are published in Aging.

“Our findings illuminate a connection between sleep deficiency and risk of dementia and confirm the importance of efforts to help older individuals obtain sufficient sleep each night,” says lead author, Rebecca Robbins, PhD, of the Division of Sleep and Circadian Disorders, in a release.

To investigate the connection between quality and quantity of sleep and risk of dementia and death, Robbins and colleagues used nationally representative data collected from older adults participating in the National Health and Aging Trends Study (NHATS). NHATS is a longitudinal study of Medicare beneficiaries 65 years and older. Survey data from NHATS participants has been collected annually since 2011.

[RELATED: Which Insomnia Patients Might Be at Increased Risk of Dementia?]

A sample of 2,610 participants answered sleep questionnaires in 2013 and 2014. The researchers examined participants’ answers about several characteristics of sleep disturbance and deficiency, including alertness, nap frequency, how long it took participants to fall asleep, sleep quality (good/very good, fair, very poor/poor), sleep duration, and snoring. They also collected information (from health care proxies as needed) about patient outcomes such as dementia and death from any cause for up to 5 years after the survey.

Overall, they found a strong relationship between several sleep disturbance and deficiency variables and incident dementia over time. Routinely taking 30 minutes or longer to fall asleep was associated with a 45% greater risk for incident dementia. Routinely experiencing a difficulty in maintaining alertness, routinely napping, reporting poor sleep quality, and sleeping five or fewer hours per night was also associated with increased risk of death.

“This prospective study reveals that sleep deficiency at baseline, when the average age of participants was 76 years old, was associated with double the risk of incident dementia and all-cause mortality over the next 4 to 5 years,” says senior author, Charles Czeisler, MD, PhD, FRCP, FAPS, chief of the Division of Sleep and Circadian Disorders, in a release. “These data add to the evidence that sleep is important for brain health and highlight the need for further research on the efficacy of improving sleep and treating sleep disorders on the risk of Alzheimer’s disease and mortality.”

The authors call for further study of the causal relationship between sleep and dementia and death, as insights may lead to a new lens through which to view sleep among older adults.

“Our study demonstrates that very short sleep durations and poor-quality sleep in the elderly increase the risk of developing dementia and earlier death. There should be increased focus on obtaining healthy sleep in older adults,” says second author Stuart Quan, MD, of the Division of Sleep and Circadian Disorders, in a release. 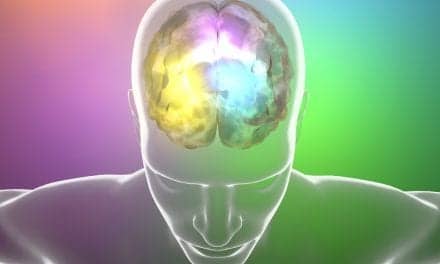 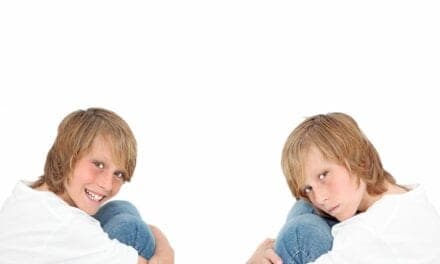 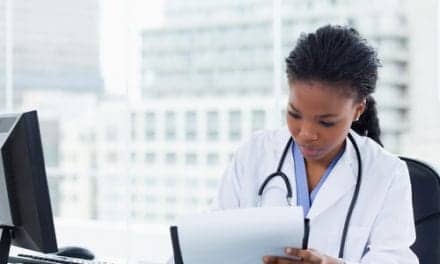