How Do Slow Waves Propagate Through the Brain? “Split Brain” Study Sheds Light on Importance of Cortical Anatomical Connections 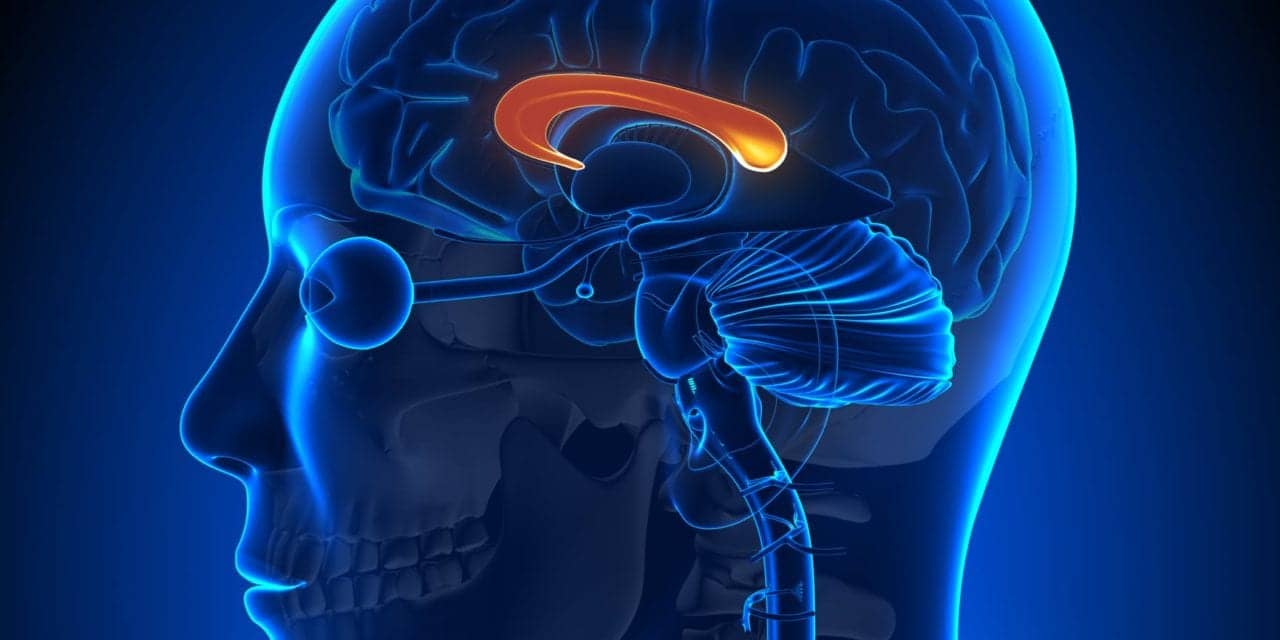 The particular kind of waves that the brain produces during sleep, which repeatedly sweep the surface of the cerebral cortex, travel through the anatomical “highways” that connect distant areas of the cortical mantle, a new study in The Journal of Neuroscience shows.

Contrary to what is commonly believed, sleep is not a uniform, unitary state of the whole brain. In fact, each area of the brain may produce its own “sleep rhythms.” Among these, the so-called “slow waves” are regarded as the most typical hallmark of deep sleep. While coordination of slow waves across distant areas of the brain is essential for sleep functions, how this process takes place remains partially unknown.

A new study by researchers at the Molecular Mind Laboratory (MoMiLab) of the IMT School for Advanced Studies Lucca investigated how sleep slow waves propagate across the two halves of the brain, the right and left hemispheres. To this aim, researchers at the IMT School studied an extremely rare group of neurological patients, so-called “split brain” patients, who underwent a complete resection of the corpus callosum, the most important white matter fiber bundle that connects the two brain hemispheres, as a treatment for drug-resistant epilepsy.

These patients and a group of adults with an intact corpus callosum were studied during their sleep using a particular electroencephalographic (EEG) technique with high spatial resolution, called high density-EEG. Results showed that, in patients without the corpus callosum, slow waves remained confined to the brain hemisphere in which they originated. “Our findings clearly indicate that sleep slow waves propagate through anatomical pathways connecting the origin site to distant brain areas,” says Giulia Avvenuti, first author of the study and PhD student at the IMT School, in a release.

The study, conducted within an international collaboration led by the IMT School that included the Marche Polytechnic University, the University of Wisconsin (USA), the University Hospital of Lausanne (Switzerland), and the University of Bristol (UK) demonstrates what has only been hypothesized for some time: Slow waves propagate in the brain through anatomical cortical connections, and damage to such pathways significantly alters their propagation.

This study also has important implications for our understanding of how sleep is regulated and exerts its essential functions. “The slow waves of sleep are known to have a key role in the restorative functions of sleep, but they also seem to be important for the consolidation of recently acquired memories,” says Giulio Bernardi, PhD, co-senior author of the paper, and assistant Professor at the IMT School, in a release. “Their synchronization within particular connected networks of brain areas could be especially important for the processing of novel memories.”

The results also have implications for understanding what happens in some pathological conditions. In particular, they indicate that studying the propagation of sleep slow waves could inform regarding the status of brain connections and may thus allow to identify functional or structural alterations caused by traumatic or neurodegenerative disorders.

What’s more, this study demonstrates that the loss of connections between the two hemispheres in adult life is not sufficient, per se, to allow the appearance of uni-hemispheric sleep in humans, a behavioral state that is present in other animals, including dolphins. Such an observation indicates that other specific features that are absent in the human brain are necessary for this particular asymmetric state to manifest.

“Disruption of sleep integrity is central in most psychiatric conditions and affects millions of individuals worldwide. Understanding the basic regulatory mechanisms in the brain is essential to develop innovative therapeutic strategies,” says Pietro Pietrini, MD, PhD, a psychiatrist coauthor of the study and Director of MoMiLab and the IMT School in Lucca, in a release. 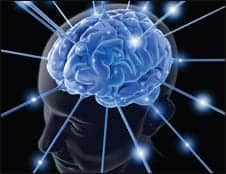 Getting Smarter While You Sleep