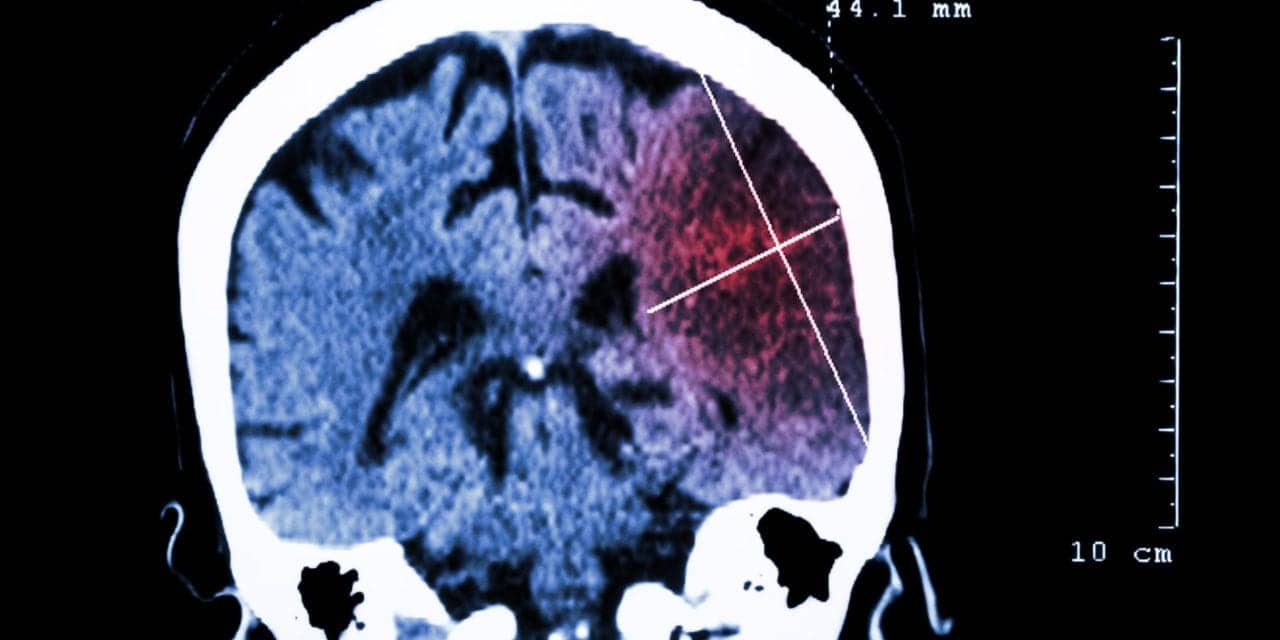 Stroke survivors suffering from the burden of combined sleep-wake disturbances are more likely to have another stroke or serious cardio- or cerebrovascular event compared to those without sleep-wake disturbances, according to the results of a scientific study presented at the European Academy of Neurology (EAN) Virtual Congress.

The study, entitled Sleep-wake disturbances after acute stroke predict a higher risk of subsequent cardio-cerebrovascular events, conducted by Claudio Basssetti, MD, and his research team in Switzerland, found that having multiple sleep-wake disturbances such as sleep-disordered breathing, extreme long or short sleep duration, insomnia, and restless leg syndrome independently and significantly increased the risk of a new cardio-cerebrovascular event (such as stroke, transient ischemic attack, myocardial infarction) in the 2 years following a stroke. This, say the researchers, suggests that assessing and improving sleep patterns in stroke survivors could improve their long-term outcomes.

“We know that people who have had a stroke often experience sleep disorders, and that these are associated with worse stroke recovery outcomes,” say Martijn Dekkers, MD, PhD, and Simone Duss, PhD,, from the University of Bern in Switzerland, who presented the study. “What we wanted to learn from this study was whether sleep-wake disturbances in particular are associated with worse outcomes after stroke.”

The study includes 438 individuals aged 21 to 86 years (average age: 65 years) who had been hospitalized after an acute ischemic stroke (a type of stroke caused by a blocked blood vessel to the brain) or a transient ischemic attack (a “mini-stroke” caused by a brief blockage of the blood supply to the brain with transient clinical symptoms up to 24 hours). The presence and severity of the sleep-wake disturbances, such as insomnia, restless leg syndrome, and sleep duration, as well as daytime symptoms such as sleepiness, were recorded for each individual at 1, 3, 12, and 24 months after their stroke. Sleep-disordered breathing was assessed within the first days after the ischemic stroke or transient ischemic attack using respirography. The occurrence of new cardio-cerebrovascular events was also recorded during the 2 years of follow-up.

The research team reports that a bit more than one third of the patients reported insomnia symptoms (i.e. 8 points on the Insomnia Severity Index questionnaire), about 8 % fulfill the clinical diagnosis of restless legs syndrome, 26% have severe sleep-disordered breathing, and about 15% report extreme sleep durations, with a tendency toward longer sleep durations following the stroke.

“Using the sleep-related information we collected during the first 3 months after the stroke, we calculated a ‘sleep burden index’ for each individual, which reflected the presence and severity of sleep-wake disturbances,” Dekkers says. “We then assessed whether the sleep burden index could be used to predict who would go on to have another cardio-cerebrovascular event during the 2 years we followed them after their stroke.”

Although interventional trials investigating the benefit of treating sleep-wake-disturbances after stroke are needed, Duss says that sleep-wake disorders, should be more systematically assessed and considered in comprehensive treatment approaches in stroke patients (as recommended also in a recent guideline produced by the EAN in collaboration with 3 other European Societies).

Sleep: The Key to Healthy, Productive and Safe Employees