Could Sleep Molecules Lead to a Blood Test for Alzheimer’s Disease? 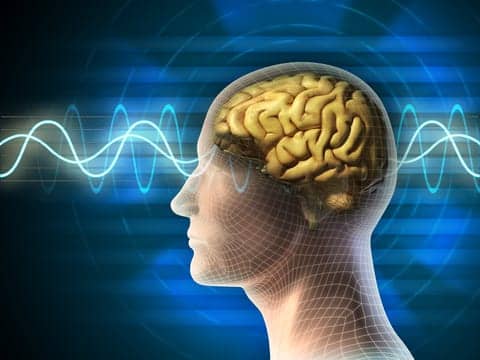 A new study published on Friday in Alzheimer’s & Dementia: The Journal of the Alzheimer’s Association, has found that a particular class of molecules may help diagnose Alzheimer’s disease.

The group of researchers from King’s College London found that the level of the fatty molecules which induce sleep in blood were higher in those participants in the study with amyloid in the brain, the peptide used to diagnose Alzheimer’s disease.

The amyloid peptide goes onto form plaques in the brain that are toxic to nerve cells. Plaque accumulation is thought to start many years before the appearance of symptoms such as memory loss. Drugs that have been developed so far to target amyloid have not been successful in restoring memory.

Researchers hope that this study could open the way for new treatments given the link with fatty molecules.

To investigate whether any molecules in blood could be linked to amyloid in brain, researchers used a technique akin to throwing a big fishnet to catch as many molecules as possible in the blood. They then generated a list of hundreds of molecules and found that fatty acid amides increased in line with amyloid in the brain. The team also found that these molecules were connected to brain shrinkage and memory loss.

Lead author, Cristina Legido-Quigley from King’s College London said: “These fatty amides are known to be neuroprotective and to induce sleep. There is also evidence that amyloid accumulates in the brain with lack of sleep, so these molecules may be playing a role in clearing up toxic amyloid in the brain.”

“A much-needed prerequisite for new treatments for Alzheimer’s disease is a reliable diagnostic test that could be used to identify people at risk. A blood test would be cheaper than measuring amyloid in the brain and easier to do than a spinal tap. There is more work to be done. So far, we have measured these molecules in nearly 600 participants, and hope to expand to the thousands to establish if a new diagnostic test in blood is indeed possible.”

Polysomnography: What Counts and How to Count It

Researchers Draw Closer to Finding Cause of Narcolepsy