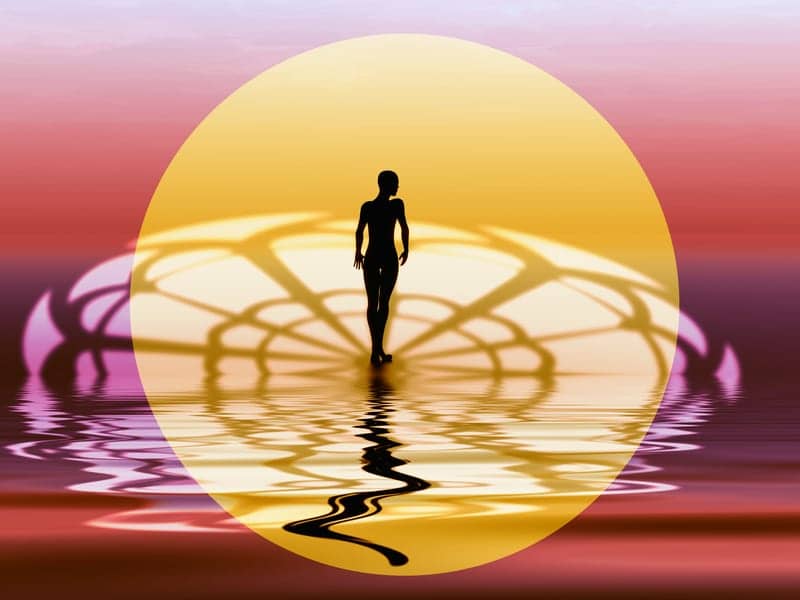 People who are aware they are asleep when they are dreaming have better than average problem-solving abilities, new research has discovered.

Experts from the University of Lincoln, UK, say that those who experience “lucid dreaming”—a phenomenon where someone who is asleep can recognize that they are dreaming—can solve problems in the waking world better than those who remain unaware of the dream until they wake up.

The concept of lucid dreaming was explored in the 2010 film Inception, where the dreamers were able to spot incongruities within their dream. It is thought some people are able to do this because of a higher level of insight, meaning their brains detect they are in a dream because events would not make sense otherwise. This cognitive ability translates to the waking world when it comes to finding the solution to a problem by spotting hidden connections or inconsistencies, researchers say.

The research was carried out by Dr Patrick Bourke, senior lecturer at the Lincoln School of Psychology, and his student Hannah Shaw. He says in a release: “It is believed that for dreamers to become lucid while asleep, they must see past the overwhelming reality of their dream state, and recognize that they are dreaming. The same cognitive ability was found to be demonstrated while awake by a person’s ability to think in a different way when it comes to solving problems.”

The study examined 68 participants aged between 18 and 25 who had experienced different levels of lucid dreaming, from never to several times a month. They were asked to solve 30 problems designed to test insight. Each problem consisted of three words and a solution word.

Each of the three words could be combined with the solution word to create a new compound word.

Results showed that frequent lucid dreamers solved 25% more of the insight problems than the non-lucid dreamers.

Shaw, who conducted the research as part of her undergraduate dissertation, says the ability to experience lucid dreams is something that can be learned. “We aren’t entirely sure why some people are naturally better at lucid dreaming than others, although it is a skill which can be taught,” she says. “For example, you can get into the habit of asking yourself, ‘is this a dream?.’ If you do this during the day when you are awake and make it a habit, then it can transfer to when you are in a dream.” 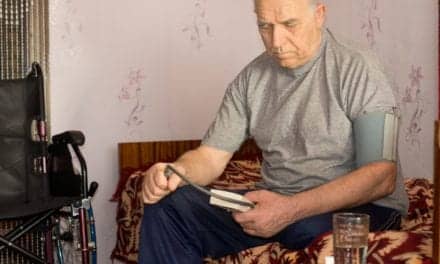 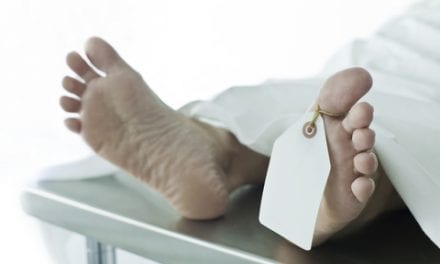 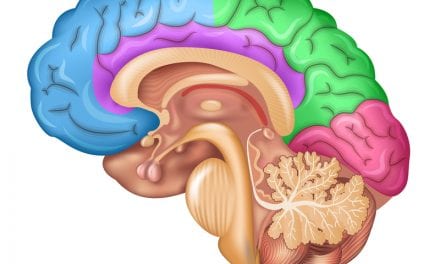