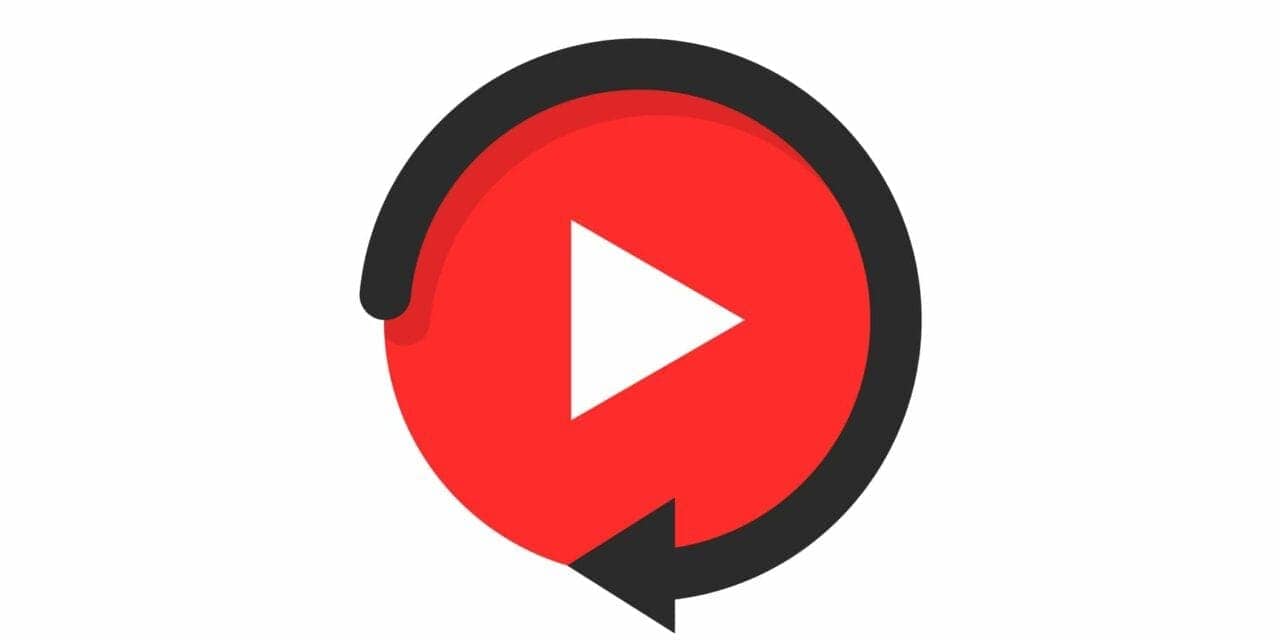 Neural replay during waking rest may contribute to memory consolidation of action sequences in humans, according to a study published June 8 in the journal Cell Reports. Brain imaging results revealed fast, repeated reactivation of a neural network representing a behavioral sequence that people were learning—approximately 20 times the speed of the new memory—especially while they were taking breaks from practice.

“This is the first demonstration of wakeful neural replay of a newly learned skill elicited by practice in humans,” says senior study author Leonardo G. Cohen, MD, of the National Institute of Neurological Disorders and Stroke (NINDS), part of the US National Institutes of Health, in a release. “This study is also the first to show that wakeful replay predicts rapid consolidation of skill, which is responsible for early learning.”

When learning a new skill, memory consolidation and performance are improved when frequent rest periods are interspersed with practice blocks. This phenomenon, known as the spacing effect, has been demonstrated across a variety of tasks. Wakeful consolidation occurs over seconds or minutes and is approximately four times greater in magnitude than classically studied overnight consolidation requiring sleep.

But it has not been clear how the brain binds discrete action representations into consolidated, temporally precise skills during waking rest. One possible mechanism is neural replay—the temporally compressed reactivation of neural activity patterns representing behavioral sequences during rest. “It is possible that waking replay, through offline recapitulation of prior practice, promotes wakeful consolidation of skill—an issue that has not been investigated in humans or animal models,” says first author Ethan R. Buch, PhD, of NINDS, in a release.

To test this idea, the researchers used a brain imaging technique called magnetoencephalography (MEG). Thirty subjects repeatedly typed “41324” on a keyboard as quickly and as accurately as possible during 36 10-second trials interspersed between 10-second rest periods. MEG data showed that neural replay of the keypress sequence occurred during waking rest periods.

The neural replay lasted only 50 milliseconds—20 times faster than the actual behavior. These replay events were approximately three times more frequent during rest periods in between bouts of practice, compared to pre- or post-training rest periods. In addition, the frequency of replay was higher during the first 11 trials, when subjects were learning faster, compared to the last 11 trials. Moreover, greater skill consolidation was associated with more frequent replay events during rest intervals in between practice periods.

Neural replay recruited a brain network including hippocampal, sensorimotor, and entorhinal regions. “The strong involvement of hippocampal and medio-temporal activity in replay of a procedural motor memory was surprising, given that this type of memory is often thought of as not requiring hippocampal contributions,” Buch says. “Taken together, our data indicate that frequent, fast waking replay reinforces hippocampus and neocortical associations learned during prior practice—a process relevant for improving subsequent performance and wakeful consolidation of skill.”

Moving forward, the researchers plan to use non-invasive brain stimulation to test whether wakeful replay plays a causal role in early skill learning and to determine if rapid consolidation supports other types of memory. “In the end, understanding features of wakeful replay important for skill learning could lead to the optimization of therapy schedules or identification of better brain stimulation strategies aimed at enhancing rehabilitation outcomes after brain lesions like stroke,” Cohen says. 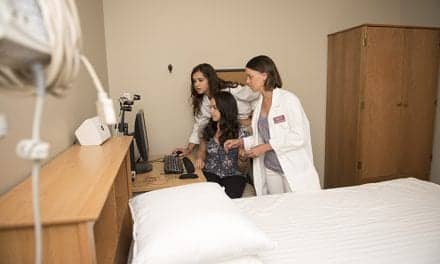