Sleep deprivation is more common among men than women. Researchers at the University of Chicago believe that this is due to “The Sleep-Deprived Masculinity Stereotype,” reports Forbes.

The study authors examined the idea that men don’t get enough sleep in part because of stereotypes about what it means to be a man. They found that getting less sleep is perceived as manly, as if real men don’t need sleep.

When I think of icons of masculinity, I think of characters like Arnold Schwarzenegger in one of his 1980s movies shouting something along the lines of “I am impervious to physical pain.” And I can just as easily imagine him saying, “Sleep is for the weak,” or “I’ll sleep when I’m dead.”

Yet science is unequivocal in the assessment that sleep makes you strong, and not sleeping is more likely to make you dead sooner. So when men, and particularly adolescents, are exposed to unrealistic male stereotypes that encourage sleep deprivation, they pay a price.

Get the full story at forbes.com. 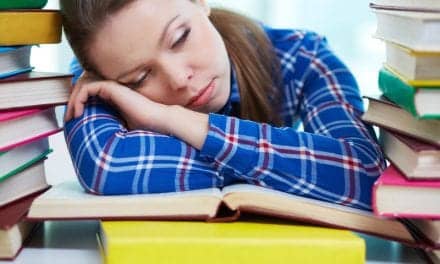 Correct Coding and Coverage of Ventilators – Revised May 2016