Drowsy and fatigued driving is a serious safety issue that is a factor in more than 328,000 crashes every year, taking a toll of more than 6,400 lives and 109,000 injuries every year. Young drivers, especially college students, are at increased risk of driving drowsy, which is why the three organizations partnered again this year in the PSA challenge for students in the State University schools at Albany, Binghamton, Buffalo, Cortlandt, Oneonta, and Stony Brook.

The National Road Safety Foundation, a non-profit organization that produces free programs and materials about safe driving behavior, has sponsored PSA video challenges for middle and high school students for several years, but “Stay Awake! Stay Alive!” is the group’s only challenge specifically for college students.

“Everyone needs to be rested before they drive, but college students, with their rigorous schedules, are at greater risk of driving while fatigued,” says Michelle Anderson, director of operations for The National Road Safety Foundation, in a release. “Drowsy driving is not as widely discussed as impaired or distracted driving, which is why these creative videos are helpful to call attention to this serious issue that impacts us all.”

The winning videos are being unveiled this week at a series of events at SUNY Binghamton, Oneonta, and Cortlandt. The events include presentations by representatives from the Governor’s Traffic Safety Committee, sleep experts from SUNY Stony Brook, and Jennifer Pearce, a victim advocate who lost her sister in a 2008 drowsy driving-related crash.

The winning video and the two runners-up will be broadcast later this year on more than 160 TV stations nationwide, and they will be shown on monitors at rest stops along the New York State Thruway. 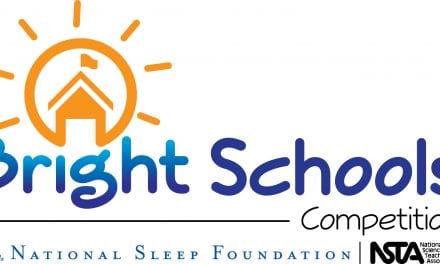 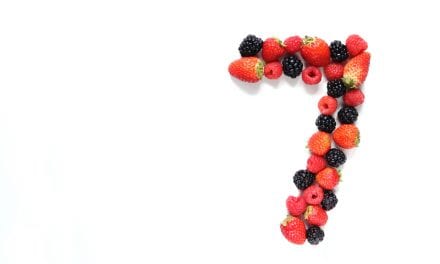 Top 7 Health Trends for 2018, According to the National Consumer Research Institute