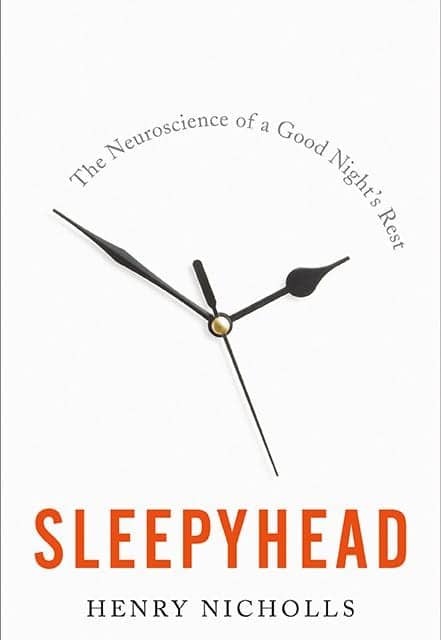 The onset of most sleep disorders is usually slow, so slow it can be difficult to notice what’s happening. Henry Nicholls was 21 when he experienced his first symptoms.

Always an early riser, Henry began to notice a change—within an hour of waking, he felt as if a smog was seeping into his brain and anesthetizing his faculties until he was left with no option but to sleep. He came up with tricks to hold off sleep briefly—pinching himself, running in place, shouting at the top of his lungs—but eventually had to confront the fact that he could no longer function in a meaningful way. Eighteen months later he got a diagnosis: he had narcolepsy, a disabling condition marked by uncontrollable lapses into sleep during the daytime, but also boasting a host of other symptoms that offer connections to other common sleep disorders.

In SLEEPYHEAD: The Neuroscience of a Good Night’s Rest (Basic Books, September 4, 2018), science writer Nicholls uses his own experience as a gateway to better understanding the mysterious and relatively uncharted world of sleep disorders. Narcolepsy affects some 130,000 Americans, and as Nicholls argues, it is the perfect vantage point from which to survey the neuroscience behind circadian sleep disorders, sleep apnea, parasomnias like sleep walking and sleep sex, chronic insomnia, restless legs syndrome, and sleep deprivation. Drawing on first-hand accounts, Nicholls affirms the importance of good sleep, and offers evidence-based advice on how to avoid the devastation that results when sleep goes wrong.

Here’s the problem: until recently, medical students received next to no training on sleep disorders and the importance of sleep. In the 1990s, researchers in the US sent out a survey to over 125 medical schools across the country. They learned that over the course of a seven-year program, a typical medical student would receive less than two hours of training on sleep and sleep disorders. Around a quarter of medical schools admitted they offered absolutely no training in the area whatsoever. The researchers came to a dismal conclusion: despite increasing evidence of the role of sleep in patient health and well-being, education of physicians in sleep and sleep disorders is largely inadequate. This view was underscored by a recent survey, which sought to find what medical professionals know about narcolepsy. Only one in four primary care physicians and two in three sleep specialists consider themselves “very” or “extremely” knowledgeable about narcolepsy. Only one in ten of the primary care physicians and less than half of the specialists felt “very” or “extremely” comfortable diagnosing the disorder.

There remains plenty of debate over what happens when we sleep and what function sleep might serve, but it’s sufficient to say that sleep is the result of an evolutionary process, and the most obvious way to interfere with this evolutionary imperative is to alter the duration of sleep. As Nicholls shows, when sleep goes wrong, it almost always has a profound effect on our lives, eroding both mental and physical health and causing serious psychological damage. In SLEEPYHEAD, we meet insomniacs who can’t get any sleep, people with narcolepsy who can’t control when they sleep, and people with “Sleeping Beauty Syndrome” (who can go weeks or even months without waking up). Nicholls explores why some of us are morning larks and others night owls; why our sleeping habits shift from season to season, and why children, teenagers, and adults have such different sleep patterns; and the evolutionary significance of REM sleep and dreaming. As Nicholls ultimately argues, understanding the origins of narcolepsy offers key insights into all other major sleep disorders.

The book will be released on Sept 4, 2018, with simultaneous audio publication coming from Hachette Audio. 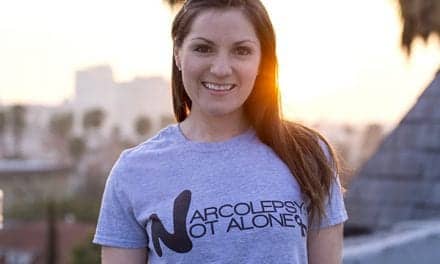 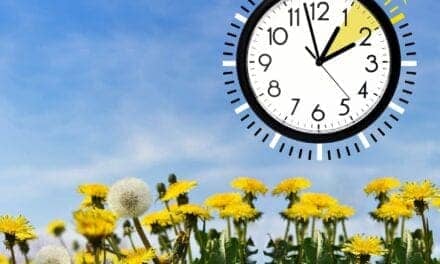