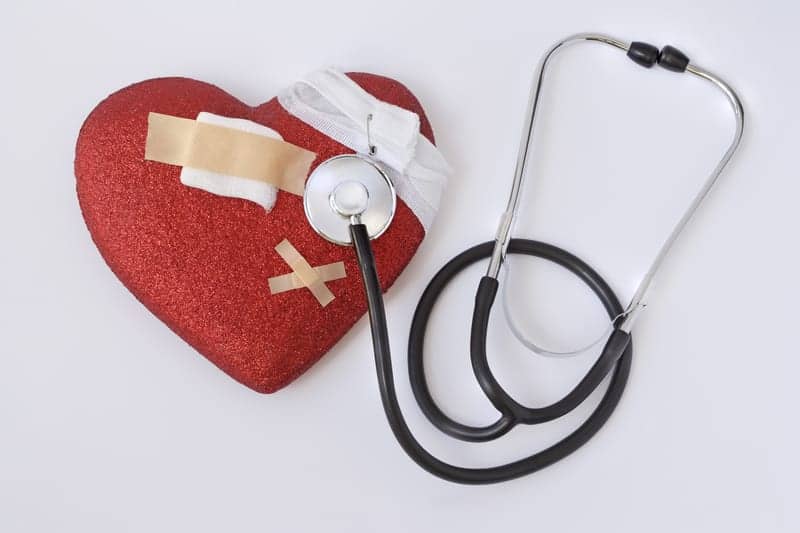 Project partners—including the American Academy of Sleep Medicine (AASM), the Centers for Disease Control and Prevention (CDC), and the Sleep Research Society (SRS)—are launching the “Sleep Apnea Hurts Hearts” campaign to raise public awareness and urge individuals with symptoms of sleep apnea to talk to a doctor about their risk.

“Obstructive sleep apnea is a dangerous disease that can severely damage your heart if left untreated,” says Ronald Chervin, MD, president of the AASM and a spokesperson for the National Healthy Sleep Awareness Project, in a release. “With millions of sufferers remaining undiagnosed, it is critical to raise nationwide awareness about obstructive sleep apnea so that it can be treated with CPAP therapy, which can reduce the risk of cardiovascular death.”

According to the National Healthy Sleep Awareness Project, there are five key warning signs and risk factors for sleep apnea: snoring, choking or gasping during sleep, fatigue or daytime sleepiness, obesity (BMI of 30 or higher), and high blood pressure.

“It is clear that untreated, severe obstructive sleep apnea may have a devastating impact on heart health,” says Janet B. Croft, PhD, senior chronic disease epidemiologist in CDC’s Division of Population Health. “Anyone who has symptoms of sleep apnea such as loud snoring in addition to obesity and a heart problem or high blood pressure should discuss their risk for sleep apnea with their doctor.”

The American Heart Association (AHA) recently released a scientific statement on sleep duration and quality, which stated that moderate and severe sleep apnea are associated with an elevated risk of cardiovascular disease. The authors of the AHA statement recommended that a public health campaign addressing sleep behavior should be launched to promote ideal cardiac health.

Fortunately, treatments for obstructive sleep apnea are available. Following diagnosis by a board-certified sleep medicine physician, the most commonly prescribed treatment for sleep apnea is CPAP. According to a recent meta-analysis of 27 studies involving more than three million participants, the risk of cardiovascular mortality was reduced to normal levels in patients with sleep apnea who were treated with CPAP therapy.

The National Healthy Sleep Awareness Project recommends that people who have been prescribed CPAP therapy for sleep apnea should use the treatment nightly to reduce the risk of cardiovascular death. Individuals who prefer a treatment alternative should discuss their treatment options with a board-certified sleep medicine physician at a sleep disorders center that is accredited by the American Academy of Sleep Medicine. 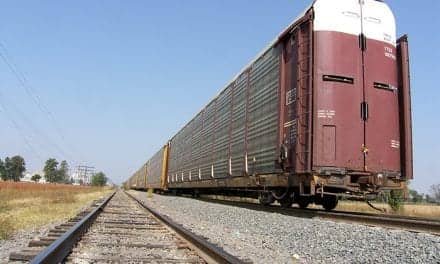