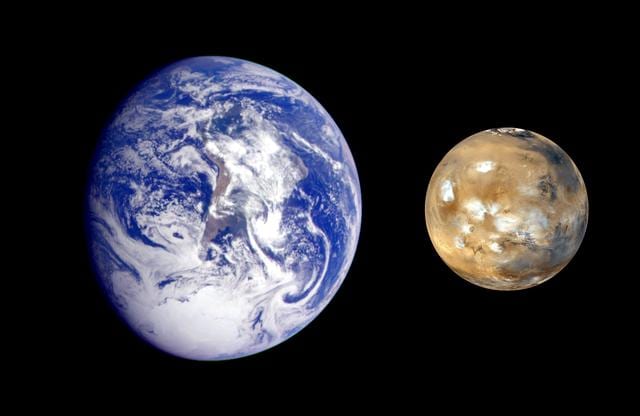 Torpor, a cold-temperature hibernation state, is being investigated as a way to transport humans to Mars and back.

How would you like to be paid $18,000 to lay in bed for 3 months and binge-watch your favorite shows on Netflix? You could work remotely, read, and play on the computer—all while receiving free medical diagnostics and room service. If this sounds good, then you may want to head over to the Flight Analogs Research Unit (FARU) in Texas. This is where NASA conducts bed rest studies, in which they pay participants to stay horizontal (actually, at a negative 6-degree angle) for months at a time while they run a plethora of tests.

In a VICE article, a participant lamented about a muscle twitch test he underwent at FARU, stating, “Researchers strapped me into a modified leg extension machine, put a shin guard on my right leg, and fastened it to the machine while they explained the nature of the test: ‘The brain only allows you to exert about 85 percent of a muscle’s full capability, so in order to bypass that limitation and measure the full force of your muscle, we are attaching these electrodes to your leg to stimulate it directly at varying amperages until we find its maximum output.’” After about 20 times, the patient was wishing he’d never filled out the application.

At this point you may be asking yourself why NASA would do testing that sounds like a scene from a horror movie. You may remember my last article in which I discussed NASA’s future for prolonged space travel: NASA must measure and test myriad scenarios when sending humans into space. Programs and testing like what is being done at FARU are essential in projecting potential issues and developing countermeasures for the effects of prolonged space travel.

Torpor is found in nature; we refer to it as hibernation. It is active metabolic suppression with minimal decrease in body temperature (therapeutic hypothermia or TH) to save energy. If humans can successfully be put into and awakened from torpor, then it will cut costs and have other benefits during a manned Mars mission.

In modern medicine, patients have been placed in continuous torpor states using TH protocols for up to 14 days, according to slides from a SpaceWorks presentation dated August 16, 2016. Patients have undergone multiple TH cycles with little to no negative effects. Studies done on ground squirrels have shown reductions in cancerous tumor growth and the effects of radiation while in the torpor-state. The tumor growth and cell-damaging effects of the radiation resumed upon warming of the animals. Since radiation is a major concern in space, this is an important finding.

According to the SpaceWorks presentation, there are 3 approaches to artificially inducing torpor in humans. The first is temperature based; that is lowering the core temperature via either invasive or conductive cooling. The second is using drugs/chemicals. In 2011, scientists at the University in Alaska induced hibernation by activating adenosine receptor in arctic ground squirrels. The third is brain synaptic-based, based on the science that shows a decrease in the number of dendritic spines along the whole passage of apical dendrites in hibernating animals.

Whichever approach NASA ultimately chooses, it will also have to figure out how to provide long-term sustenance or nutrition for the astronauts. In the medical field today, patients who are unable to eat on their own are fed an all-liquid solution—this is called total parenteral nutrition (TPN). TPN will likely be adapted to meet hydration and nutritional needs for astronauts on missions.

Therapeutic hypothermia has been dated back to 400 BCE by Hippocrates when he suggested packing the wounds of soldiers in snow and ice to help them heal. In 1810, Napoleonic surgeon Baron Dominique-Jean Larrey noted that wounded officers who were kept closer to the fire had a lower survival rate than the infantrymen who were not pampered by being positioned by the fire.

Today therapeutic hypothermia is utilized for: neonatal encephalopathy, cardiac arrest, ischemic stroke, traumatic brain or spinal cord injury (without fever), and neurogenic fever following brain injury. The current procedure involves cooling patients to a mild hypothermic state, bringing their core temperature between 89 and 93 degrees F. The cooling rate of change is 1 degree per hour for 6 hours. Rewarming brings the patients temperature up to 97 to 98 degrees F, with a warming rate of change of 1 to 4 degrees per hour for 2 to 8 hours.

Torpor for astronauts does have disadvantages. The 2016 SpaceWorks presentation notes some potential medical challenges and solutions. For example, the prolonged sleep status and intravenous (IV) therapy may lead to blood clotting, which may be resolved with periodic heparin flushes. Also the body temperature reduction may reduce white blood cell activity, which raises infection risks; proposed solutions include minimizing IV access, improving sterile techniques, and the use of tunneled and antibiotic-infused catheters. Nutrition must be closely monitored to ensure electrolytes stay balanced, watch for fatty liver and liver failure from long-term TPN usage, as well as monitor for hyper/hypoglycemia.

The facility/habitat must be conducive to the sensitive needs of the astronauts who are undergoing torpor. The proposed habitat was inspired by International Space Station crew modules and is envisioned to have features including a closed-loop oxygen supply and a water recovery system; robotic arms to manage and manipulate the crew; and neuromuscular electrical stimulation to prevent muscular atrophy.

All key hardware systems required for this endeavor are currently available, but we are still far from a sustainable plan to place astronauts in a torpor state for space travel. With Mars in our sights, many organizations are dedicated to solving the barriers that are in their way. Although we do not need torpor to get to Mars, it would reduce many of the risks that long-distance space travel poses. The closer we get to a manned mission to Mars the sooner we will be able to unlock these barriers that are in front of us.

Many would say that this is all a waste of resources, especially considering all the things going on in our world today. However, going into the unknown often can help us better overcome things we never thought we could. As Arthur C. Clarke said, “The limits of the possible can only be defined by going beyond them into the impossible.”

Mikal Williams, RPSGT, RST, BSBA, is supervisor of the sleep centers of MultiCare Health System in Washington state. He is also the program director for the Rainier Sleep Conference in Washington.

Big Health Wants You to Cure Your Insomnia with Its App, Then Delete It — and Some Investors Hate That Idea 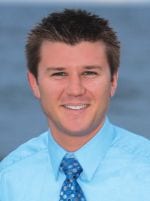 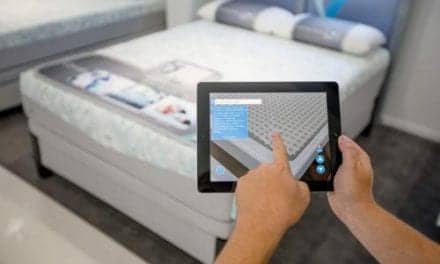 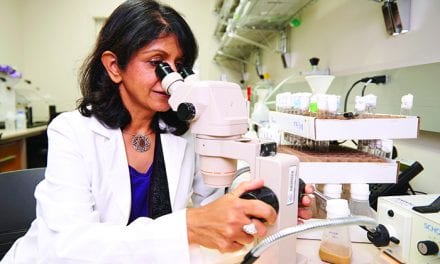