Is Insomnia Inevitable for Creative Geniuses?

Mic: According to a sleep specialist, a correlation seems to exist, but scientists are still teasing apart the details.

Barone says a major cause of poor sleep — for creative geniuses and mere mortals alike — is a mind that just won’t quit. “It would make sense that somebody who’s very creative and whose mind is constantly active would have trouble kind of going into that rested state when it’s time for bed,” he says. 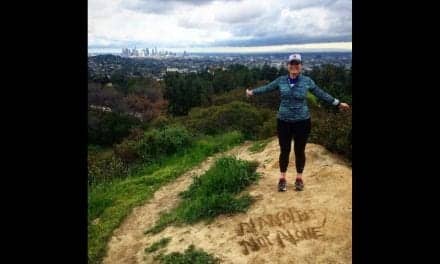 Runner: Having Narcolepsy is Harder Than a Marathon 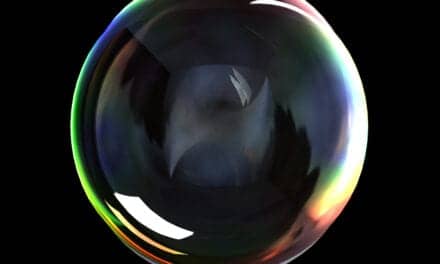 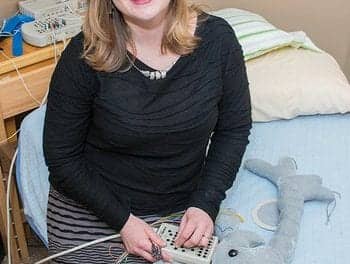