Professor Douglas dedicated his life to medicine, and in the 2009 New Year Honours, he was made Knight Bachelor for his services to the profession.

Throughout a long and distinguished academic career, Professor Douglas’ major interest has been in sleep medicine. He was one of the pioneers in clinical research in this area, and he established the Scottish National Sleep Centre in 1983, also becoming its director until his retirement in 2012.

What You Should Know Before Trying New Sleeping Pill Belsomra 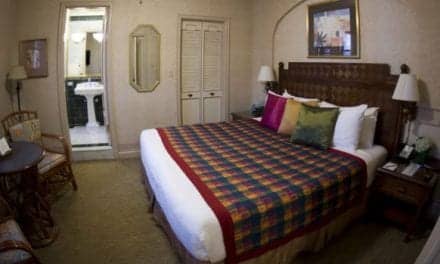