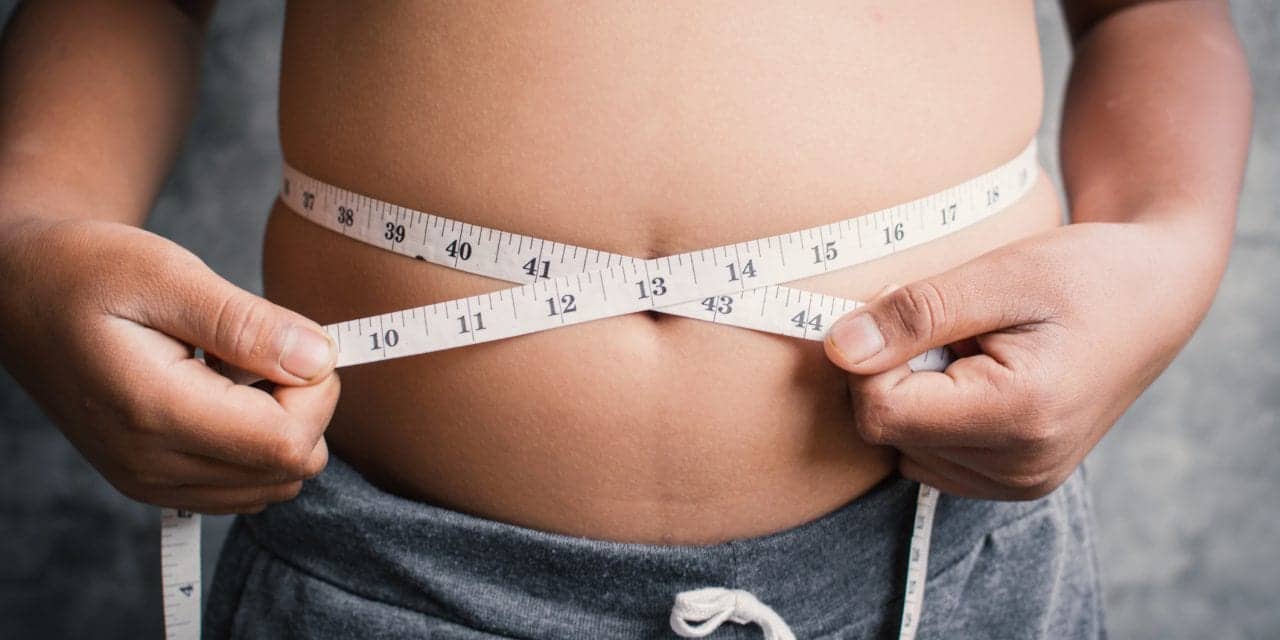 Just a few days of sleep deprivation can make people feel less full after eating and metabolize the fat in food differently, according to a new study in the Journal of Lipid Research.

Sleep disruption has been known to be have harmful effects on metabolism for some time. Orfeu Buxton, a professor at Pennsylvania State University and one of the senior authors of the new study, contributed to past research demonstrating that long-term sleep restriction puts people at a higher risk of obesity and diabetes. However, Buxton says in a statement, that most of those studies have focused on glucose metabolism, which is important for diabetes, while relatively few have assessed digestion and metabolism of lipids from food.

Kelly Ness, now a postdoctoral fellow at the University of Washington, ran the study when she was a graduate student in Buxton’s lab. After participants spent a week getting plenty of sleep at home, she said, the 15 healthy men in their 20s checked into the sleep lab for the ten-night study. For five of those nights the participants spent no more than five hours in bed each night.

During the study, Ness says, she and other researchers collected data but also spent time, “interacting with the subjects, playing games with them, talking with them—helping to keep them awake and engaged and positive.”

To find out how the uncomfortable schedule affected metabolism, the researchers gave participants a standardized high-fat dinner, a bowl of chili mac, after four nights of sleep restriction.”It was very palatable—none of our subjects had trouble finishing it—but very calorically dense,” says Ness. Most participants felt less satisfied after eating the same rich meal while sleep deprived than when they had eaten it while well-rested.

Then researchers compared blood samples from the study participants. They found that sleep restriction affected the postprandial lipid response, leading to faster clearance of lipids from the blood after a meal. That could predispose people to put on weight. “The lipids weren’t evaporating—they were being stored,” says Buxton.

The simulated workweek ended with a simulated Friday and Saturday night when participants could spend ten hours in bed catching up on missed shuteye. After the first night, they ate one last bowl of chili mac. Although participants’ metabolic processing of fat from food was slightly better after a night of recovery sleep, they didn’t recover to the baseline healthy level.

This study was highly controlled, which makes it an imperfect model for the real world, Ness says. It focused on healthy young people, who are usually at a lower risk of cardiovascular disease, and all of the participants were men. The researchers also wondered whether giving more recovery time would change the magnitude of recovery they observed.

Nonetheless, according to Buxton, the study gives worthwhile insight into how people handle fat digestion. “This study’s importance relies on its translational relevance. A high-fat meal in the evening, at dinnertime—and real food, not something infused into the vein? That’s a typical exposure. That’s very American.”

Studying Car Crashes Involving Those Sleep-Deprived and Unaware of It