No Link Between Sleep-Deficient Surgeons and Patient Complications 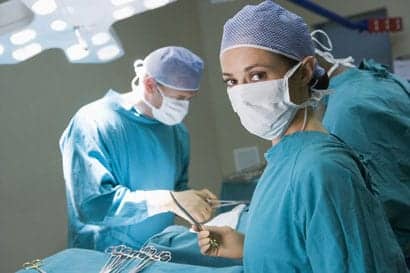 Surgeons who had operated the night before a daytime surgery and were therefore sleep-deficient did not have a higher rate of complications than their well-rested counterparts, according to a study in the November 6 issue of JAMA.

“Lack of sleep is associated with impaired performance in many situations. To theoretically prevent medical errors, work-hour restrictions on surgeons in training were imposed. There are now proposals for similar work-hour restrictions on practicing surgeons. Several studies found no association between surgeon sleep deprivation as assessed by operating the night prior to an operation or when surgeons report few hours of sleep, and patient outcomes. Prior studies were limited because of small sample sizes and being from single academic institutions. Consequently, there is insufficient evidence to conclude that surgeon performance is compromised by insufficient sleep the night prior to performing surgery,” according to background information in the article.

The researchers found no association between conversion rates to open operations and whether or not surgeons operated the night before (2.2 percent with vs 1.9 percent without overnight operation); or to the risk of iatrogenic injuries (0.7 percent vs 0.9 percent); or death (? 0.2 percent vs 0.1 percent). These proportions were not statistically different.

The authors write that policies limiting attending surgeon work hours are controversial. “Critics suggest such policies reduce continuity in care, increase communication errors, and introduce the potential for a bystander effect (in which one surgeon may expect another to bear the burden for authority and responsibility). Restructuring health care delivery to prevent surgeons operating during the day after they operated the previous night would have important cost, staffing, and resource implications.

“These findings do not support safety concerns related to surgeons operating the night before performing elective surgery.” 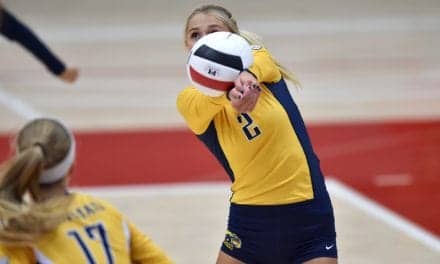 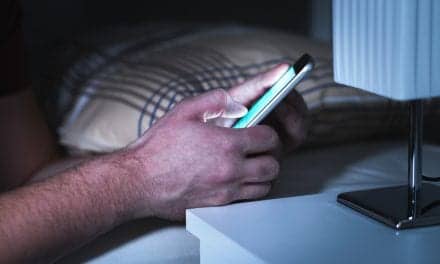 Broadband Internet Use (Mostly Evening Use) Linked to Sleep Deprivation