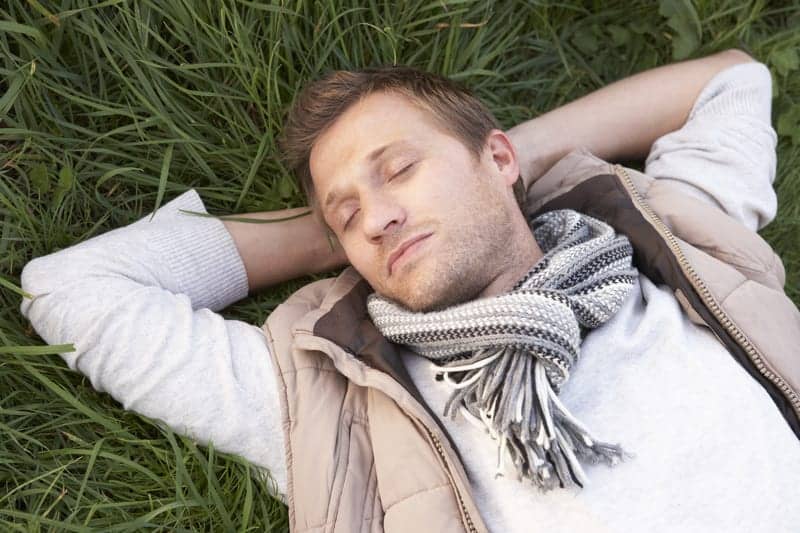 A short nap can help relieve stress and bolster the immune systems of men who slept only 2 hours the previous night, according to a new study published in the Endocrine Society’s Journal of Clinical Endocrinology & Metabolism (JCEM).

Nearly three in 10 adults reported they slept an average of 6 hours or less a night, according to the National Health Interview Survey.

“Our data suggests a 30-minute nap can reverse the hormonal impact of a night of poor sleep,” says one of the JCEM study’s authors, Brice Faraut, PhD, of the Université Paris Descartes-Sorbonne Paris Cité in France, in a release. “This is the first study that found napping could restore biomarkers of neuroendocrine and immune health to normal levels.”

The researchers used a cross-over, randomized study design to examine the relationship between hormones and sleep in a group of 11 healthy men between the ages of 25 and 32. The men underwent two sessions of sleep testing in a laboratory, where meals and lighting were strictly controlled.

During one session, the men were limited to 2 hours of sleep for 1 night. For the other session, subjects were able to take two, 30-minute naps the day after their sleep was restricted to 2 hours. Each of the 3-day sessions began with a night where subjects spent 8 hours in bed and concluded with a recovery night of unlimited sleep.

Researchers analyzed the participants’ urine and saliva to determine how restricted sleep and napping altered hormone levels. After a night of limited sleep, the men had a 2.5-fold increase in levels of norepinephrine, a hormone and neurotransmitter involved in the body’s fight-or-flight response to stress. Norepinephrine increases the body’s heart rate, blood pressure, and blood sugar. Researchers found no change in norepinephrine levels when the men had napped following a night of limited sleep.

Lack of sleep also affected the levels of interleukin-6, a protein with antiviral properties, found in the subjects’ saliva. The levels dropped after a night of restricted sleep, but remained normal when the subjects were allowed to nap. The changes suggest naps can be beneficial for the immune system.

“Napping may offer a way to counter the damaging effects of sleep restriction by helping the immune and neuroendocrine systems to recover,” Faraut says. “The findings support the development of practical strategies for addressing chronically sleep-deprived populations, such as night and shift workers.” 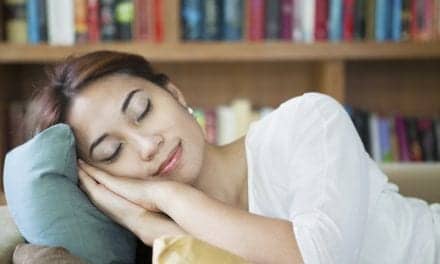 Napping at Work | Mixing Business and Slumber (Podcast with Transcript) 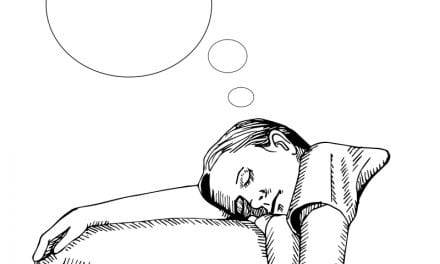