Is Extra Sleep the Key to Better Endurance Performance? 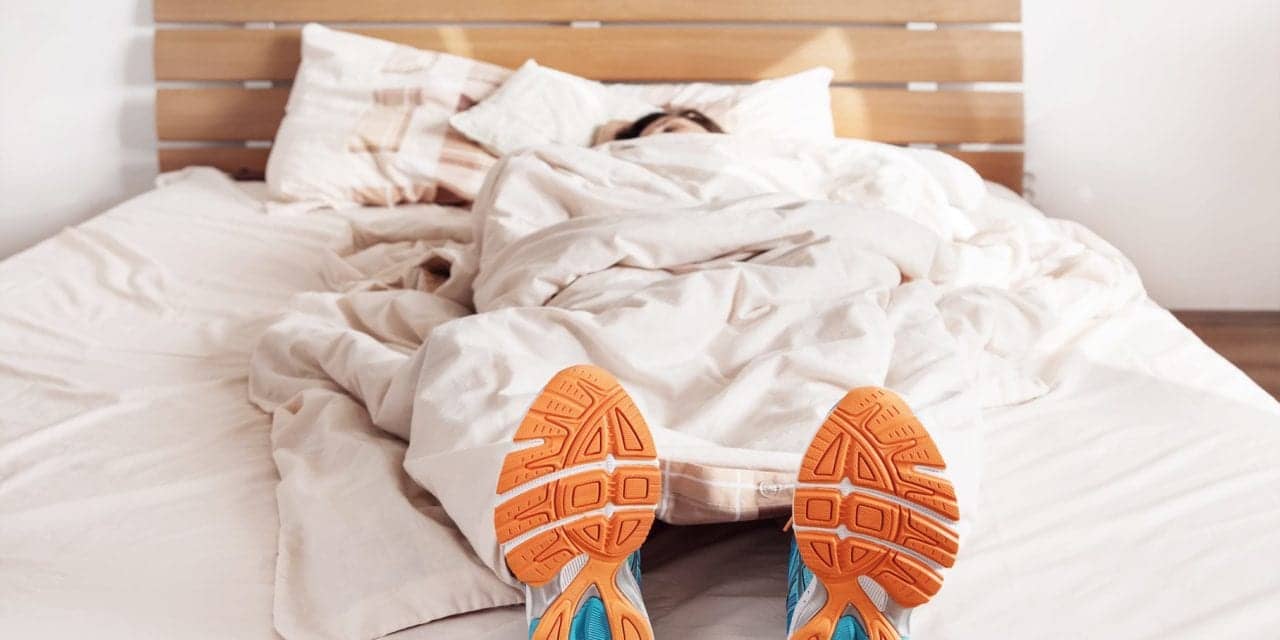 Most athletes believe sleep is important for recovery, yet the importance of sleep for endurance athletes has remained unclear. A study published in the journal Sport & Exercise examined 9 endurance athletes under three experimental conditions: normal sleep, sleep restriction, and sleep extension.

[RELATED: Not Getting Enough Sleep Could Lead to Injuries for Division I Athletes]

This study also found that endurance performance was impaired after just two nights of sleep restriction (5 hours per night).

This study shows the benefits of sleep extension for endurance performance and highlights the importance of cumulative sleep time for endurance athletes. Findings are particularly pertinent for endurance athletes required to compete over consecutive days, including cyclists during multi-day stage races. More broadly, other athletes competing over consecutive days (such as baseball players) or undertaking congested competition schedules may also benefit from sleep extension. 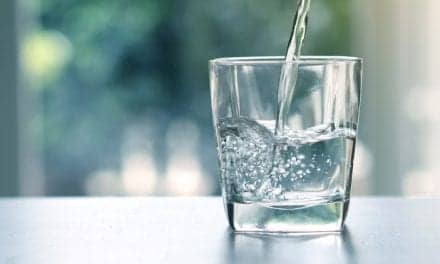 Shorter Sleep Can Lead to Dehydration 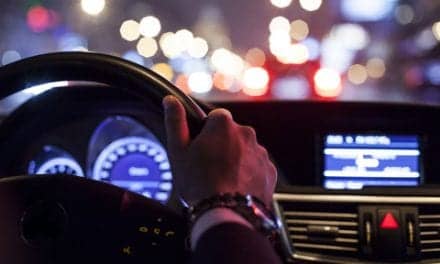 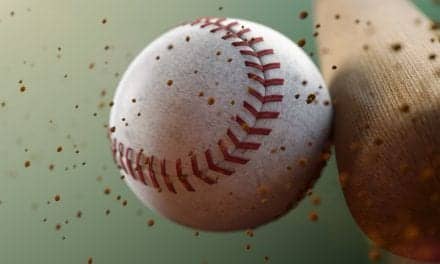