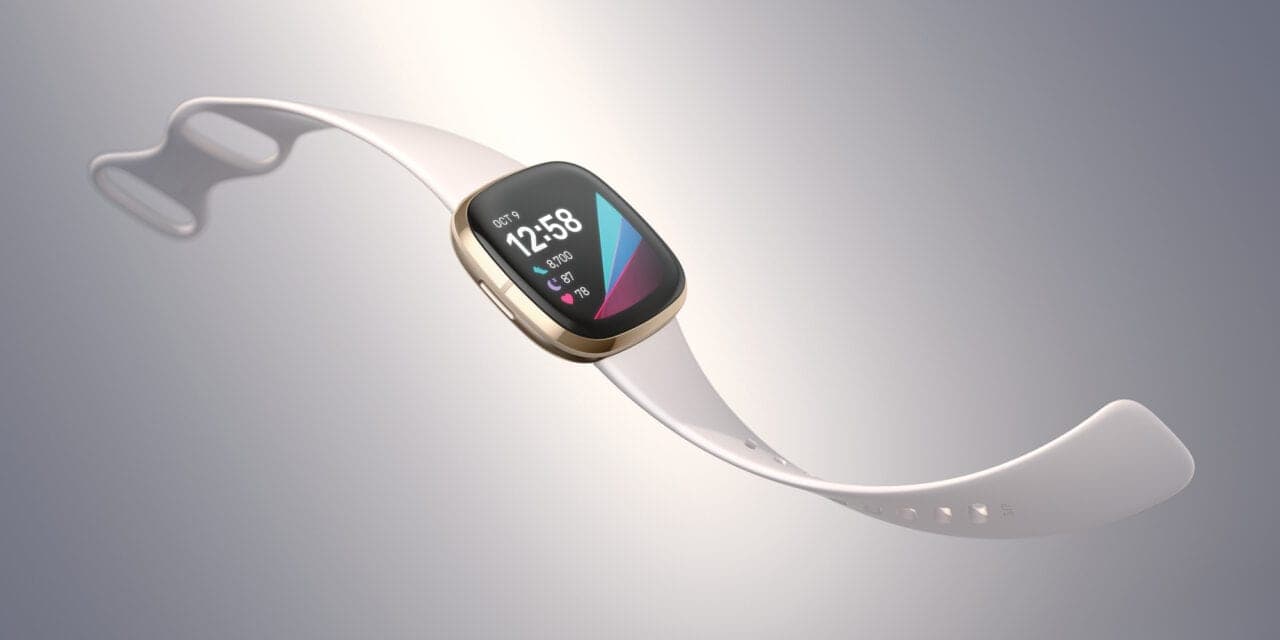 According to a study of data from more than 163,000 Fitbit users, sleep duration increased slightly in 2020 during the COVID-19 pandemic compared with a similar timeframe in 2019.

Results show that mean sleep duration increased in nearly all groups by 5 to 11 minutes, compared with a mean decrease of 5 to 8 minutes seen over the same period in 2019. Sleep timing shifted later for nearly all groups. Sleep duration and bedtime variability decreased, largely due to fewer differences between weekday and weekend sleep.

“The most surprising thing we found was that, overall, sleep duration increased slightly, and sleep variability decreased slightly, during the most intense months of the pandemic,” says lead author Michael Grandner, who has a doctorate in clinical psychology and is the director of the sleep and health research program at the University of Arizona College of Medicine, in a release. “It was also interesting to see that the degree of change in sleep was correlated with the degree of improvement in resting heart rate.”

[RELATED: Tracking Sleep: Does Fitbit Measure Up to Clinical Standards?]

“The results provide perhaps the largest study of objective sleep recordings from a geographically diverse general population sample during the height of the pandemic,” says Grandner. “They are also important because they document important population trends, such as delayed bedtime and extended sleep, perhaps due to stay-at-home orders.”

This research was supported by Fitbit Inc and presented at Virtual SLEEP 2021. 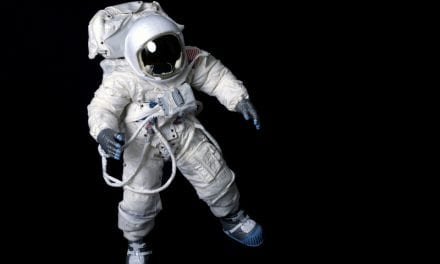