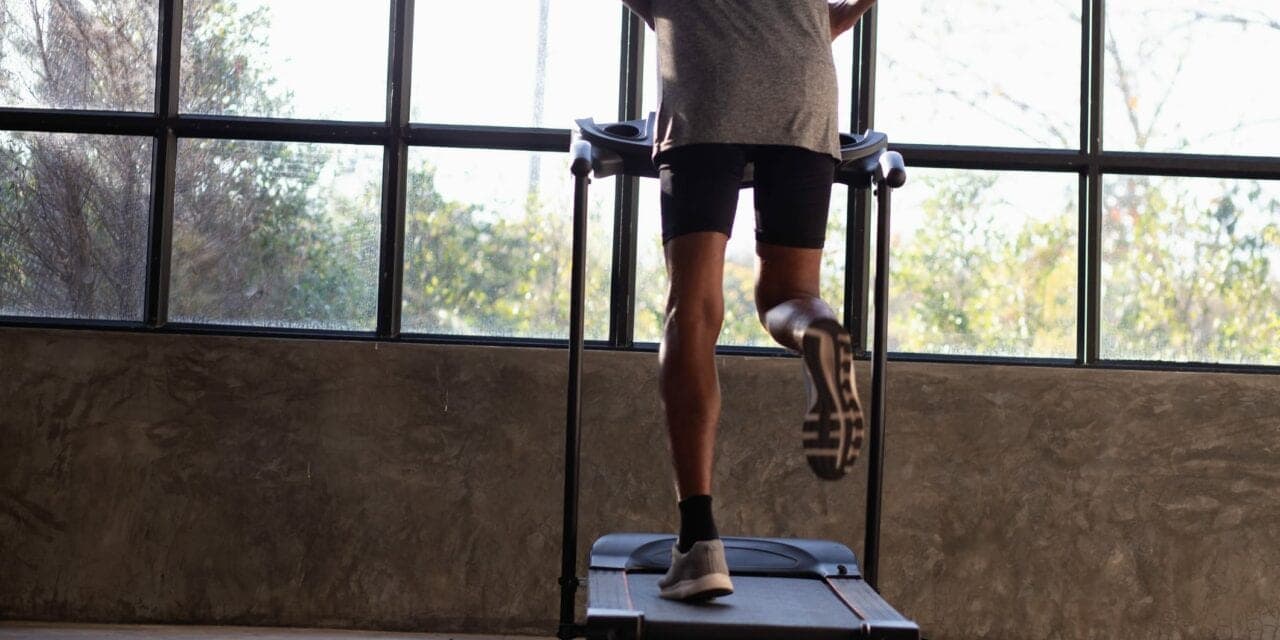 Physical exercise has long been prescribed as a way to improve the quality of sleep. But now, researchers from Japan have found that even when exercise causes objectively measured changes in sleep quality, these changes may not be subjectively perceptible.

In a study published in Scientific Reports, researchers from the University of Tsukuba have revealed that vigorous exercise was able to modulate various sleep parameters associated with improved sleep, without affecting subjective reports regarding sleep quality.

Exercise is known to improve overall sleep quality by reducing the amount of time it takes to fall asleep and increasing the power of brain waves during slow-wave sleep (SWS), also known as deep sleep. However, studies investigating the link between exercise and sleep have produced a range of contradictory results, likely due to limitations related to systems of classifying sleep stages. The researchers at the University of Tsukuba aimed to address this using the coefficient of variation of the envelope (CVE), which is a computational method for analyzing brain signals like those collected in sleep research.

“CVE is a novel tool for quantifying sleep depth according to the characteristics of brain oscillations,” says senior author of the study and professor Kaspar E. Vogt, in a release. “We wanted to use it to determine whether exercise would improve or decrease sleep quality, in addition to determining whether short bouts of exercise could exert a lasting effect on metabolic state.”

To do this, the researchers recruited a group of healthy young men and examined the effects of 60 minutes of vigorous exercise on sleep quality in terms of both subjective reports and polysomnography. They then used the coefficient of variation of the envelope approach to assess the stability of slow wave sleep.

“The results were surprising,” say lead scientists of the study Insung Park and Javier Díaz, in a release. “We found that exercise improved the quality of sleep as measured using objective techniques, while the participants reported no change in the quality of their sleep.”

The researchers speculated that the benefits of enhanced sleep quality might have been countered by an increase in stress and muscle soreness because the participants were not accustomed to vigorous exercise.

“The results of the subjective evaluations of sleep quality indicate that regular moderate exercise may be more beneficial for perceived sleep quality than occasional vigorous exercise, which might not have a subjective effect despite objective improvements in sleep,” says Vogt.

Individuals who engage in vigorous exercise may perceive a decrease in the quality of their sleep compared with if they had not exercised at all. However, the findings of this study indicate that the sleep structure may indeed be improved by exercise and have potential application in developing new treatment recommendations for various sleep disorders.