Dreams Near End of Life May Be Comforting

It’s not uncommon for people to have extraordinary dreams or visions in the final weeks of their lives. Accounts of pre-death visions span recorded history, but have been absent from the scientific literature. A recent study in the Journal of Palliative Medicine by James P. Donnelly, PhD, and colleagues found that end-of-life dreams and visions (ELDVs) are an intrinsic and comforting part of the dying process.

“These dreams and visions may improve quality of life and should be treated accordingly,” says Donnelly, associate professor of counseling and human services and director of measurement & statistics for the Institute of Autism Research at Canisius College, in a release.

The 66 patients in the study were receiving end-of-life care at the Center for Hospice and Palliative Care in Cheektowaga, NY. Donnelly and his colleagues (Christopher Kerr, MD, PhD; Pei Grant, PhD; and doctoral student Scott Wright) interviewed the patients daily about the content, frequency, and comfort level of their ELDVs. Other studies on the subject of ELDVs were limited to retrospective information from clinicians or family members.

The researchers found that “the most common dreams and visions were of deceased relatives or friends.” Dreams and visions about the deceased were “significantly more comforting” to patients than other kinds of ELDVs, and became more frequent as the person approached death.

“This study demonstrates that ELDVs are commonly experienced and characterized by a consistent pattern of realism and emotional significance,” Donnelly says.

The study noted that some medical professionals tend to discount pre-death dreams and visions. “If they are seen as delusions or hallucinations, they are treated as problems to be controlled,” according to Donnelly.

But there is an important distinction between ELDVs and delirium. The study concluded: “During a delirium state, the person has lost their connection to reality and ability to communicate rationally. Delirium is distressing and dangerous, and must be treated medically. In contrast, our study shows that ELDVs are typically comforting, realistic, and often very meaningful, highlighting a critical difference.” 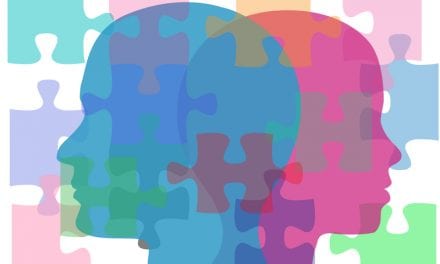 Could Sleep Quality Have to Do with Sex Differences? 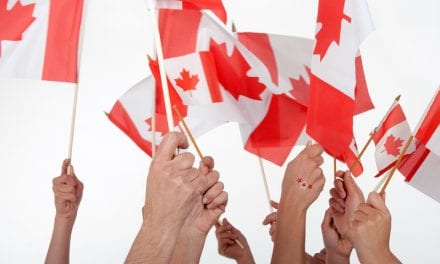