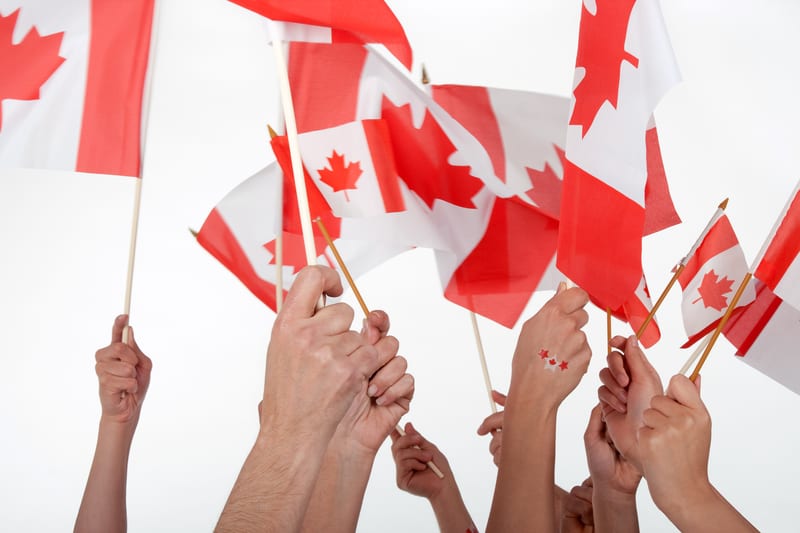 An opinion poll conducted on the Angus Reid forum, a market research community, reveals that when it comes to sleep, Canadians overwhelmingly feel they are falling short, with close to 70% agreeing that they wish they could get better quality sleep most nights. The Canadian Sleep Review 2016, which includes a discussion paper and survey, polled Canadians on sleep habits and attitudes. It offers insights and advice from a panel of leading sleep experts who call on Canadians to make sleep a priority—both to feel better now and guard against long term illness.

According to the survey, many Canadians—40%—report feeling grouchy and irritable when they do not get enough sleep. Furthermore, half of Canadians (49%) admit lack of sleep affects productivity at work, and six in ten (60%) would take a nap to refresh during the day if they could. The Canadian Sleep Review 2016 and Project Sleep, an initiative from Dairy Farmers of Canada (DFC), is part of DFC’s ongoing work to explore and build awareness about serious health and social issues, which are important to its members and all Canadians.

“Clearly, Canadians are not feeling well rested, and this sleep debt is pervasive and critical,” says Rachel Morehouse, MD, professor of psychiatry, Dalhousie University, in a release. “There are many unknowns about the role of sleep in the body but we do know it is related to cell repair and healing and research has shown that ongoing lack of sleep is linked to serious disease, such as diabetes, obesity, and mental illness.”

Morehouse provided leadership to the panel, with additional input from Judith Davidson, PhD, MSc, expert in behavioral sleep medicine, Queen’s University Department of Psychology; Charles Morin, PhD, Université Laval Department of Psychology and Canadian Sleep Society past president; and Richard Horner, PhD, University of Toronto, Departments of Medicine and Physiology and Canada Research Chair, Sleep and Respiratory Neurobiology. Each panel member weighed in with insights and comments on The Canadian Sleep Review 2016, helping shape the discussion paper in an effort to explore the current state of sleep in Canada and provide perspective.

“Sleep is something all healthy Canadians need without question, and concerns of a general lack thereof are what prompted Dairy Farmers of Canada to raise awareness about the subject,” says Caroline Emond, executive director, Dairy Farmers of Canada. “Helping Canadians gain a better understanding of their sleep requirements is a step towards a healthier Canada. Our goal is to help foster the discussion and raise the sleep priority.”

A website, www.projectsleep.ca, has been created to help Canadians learn more about the awareness campaign, view the discussion paper, and discover tips that may help them sleep better.

Interestingly, many Canadians are diligent in their sleep habits in their quest to get a good night’s rest, findings which the expert panel deemed impressive and an indication that Canadians can improve their sleep if they simply make it a priority. Almost 7 in 10 Canadians surveyed have regular routines before turning in, and 65% have a regular bedtime. Still, experts say the amounts of sleep reported are less than ideal. Of those surveyed, 74% claim to sleep less than seven hours a night, with 28% getting only between five and six hours, 8% less than five hours. Between seven and eight hours are normally recommended, depending on age.

“A substantial amount of research published in credible, scientific journals indicates that sleeping less than six hours per day, has a detrimental effect on our physical health including our metabolism,” says Morehouse. “Our bodies are not built for a sleep-deprived lifestyle.”

Among the survey’s other key findings:

A Crash Course on How to Sleep

The panel’s advice to Canadians is that each person be aware of their own sleep style and optimal conditions create in order to reap the benefits of a good night’s rest. A range of tips is offered in The Canadian Sleep Review 2016 paper and on www.ProjectSleep.ca, from sticking to a regular wake-up time, to determining your chronotype, to eliminating all screens from the bedroom. Most importantly, Canadians should make sleep a priority, but avoid putting too much pressure on themselves regarding specific amounts of sleep. When lack of sleep is causing distress and interfering with daily functioning, additional help should be sought from the family doctor or a psychologist.

The survey component of the Canadian Sleep Review 2016, conducted May 6 and 7, 2016, was conducted on the Angus Reid Forum, 1,517 randomly selected Canadian adults. The margin of error, which measures sampling variability, is +/- 2.5%, 19 times out of 20. The results have been statistically weighted according to education, age, gender and region (and in Quebec, language) Census data to ensure a sample representative of the entire adult population of Canada. Discrepancies in or between totals are due to rounding. 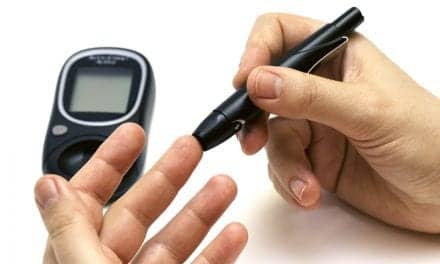