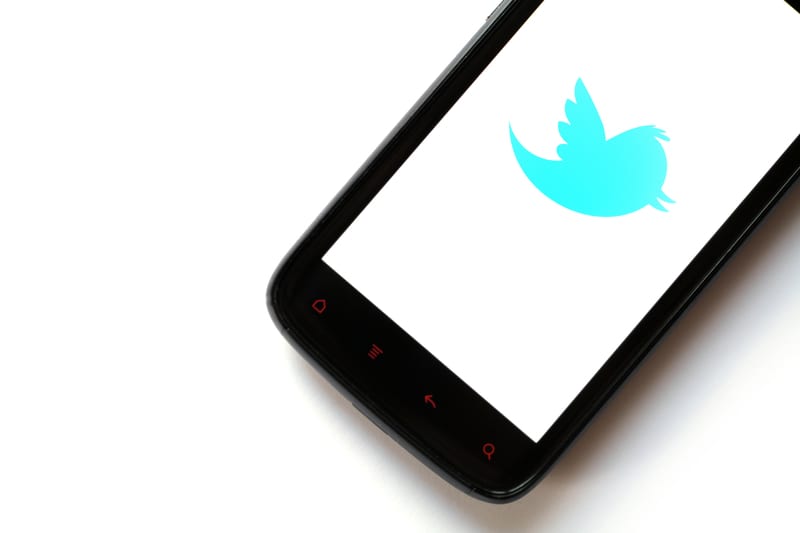 Preliminary data from a study suggests that NBA players had worse personal statistics in games that followed a late-night tweet between 11 PM and 7 AM.

Players scored on average about 1 point less in games following late-night tweets, and their shooting accuracy dropped 1.7 percentage points compared with their performance in games that did not follow late-night tweeting. After a late-night tweet, players also took fewer shots and had fewer rebounds, steals and blocks.

“Using late-night tweeting activity as a proxy for being up late, we interpret these data to show that basketball skills are impaired after getting less sleep,” says lead investigator Jason J. Jones, PhD, assistant professor of sociology at Stony Brook University in New York, in a release. “While experimental studies have shown the impact of sleep deprivation on performance, this study uses big data to provide interpretable results on real-world performance of basketball players.”

“Our findings are relevant beyond just sports science research,” says study co-author Lauren Hale, PhD, professor of family, population and preventive medicine in the Program in Public Health at Stony Brook University. “Our results demonstrate a broader phenomenon: to perform at your personal best, you should get a full night of sleep.”

The research team led by Jones and Hale merged two public sources of data for the study, analyzing Twitter account activity from 112 verified NBA players as well as basketball statistics from Yahoo Sports. The data, which included more than 30,000 tweets, were compiled across 7 basketball seasons from 2009 to 2016. To reduce the potential performance effects of changing time zones, the analysis included only games within the same time zone as the player’s home.

“Twitter is currently an untapped resource for late-night behavior data that can be used as a proxy for not sleeping,” says Jones. “We hope this will encourage further studies making use of time-stamped online behavior to study the effects of sleep deprivation on real-world performance.”

The research abstract was published recently in an online supplement of the journal Sleep (abstract 0148) and will be presented Monday, June 5, in Boston at SLEEP 2017. 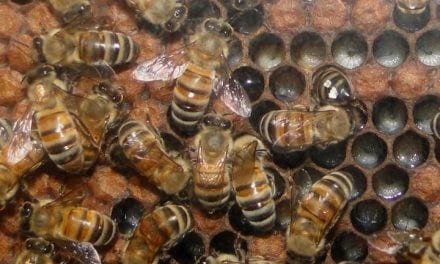 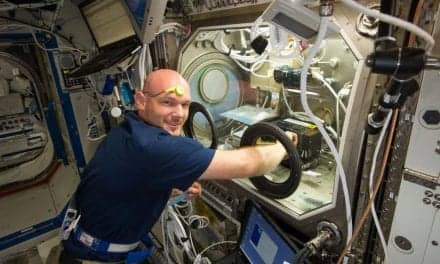 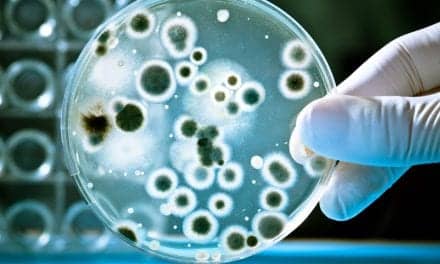