Why Gene SOX2 Is Important to Biological Clocks 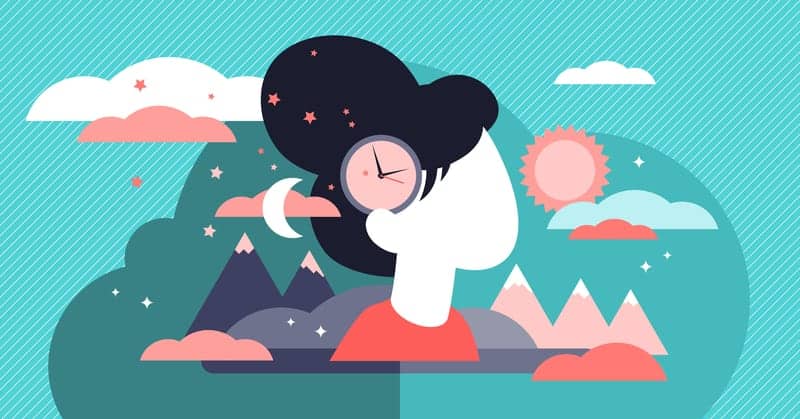 What makes a biological clock tick? According to a study published in Cell Reports from U of T Mississauga (UTM), the surprising answer lies with a gene typically associated with stem and cancer cells.

UTM researchers used RNA sequencing to observe the expression of genes in the suprachiasmatic nucleus (SCN), a tiny region of the brain’s hypothalamus region that governs the biological clock in mammals. Their findings pinpoint a gene that appears to regulate the biological clock and act as “master control” of the central circadian pacemaker.

Previously, the researchers were studying Period2, a gene found in the SCN, and were surprised to observe that another gene known as SOX2 was also present in the same area. “We noticed that Period2 was always expressed in the same population of cells as those that are expressed in SOX2—the biological clock was one of the major brain regions where these two genes overlapped,” says Hai-Ying Mary Cheng, associate professor with the Department of Biology and Canada Research Chair in Molecular Genetics of Biological Clocks, in a release. “This is interesting because SOX2 is usually expressed in stem cells and in cancer cells, but we usually don’t find it in large amounts in healthy adult brains or in neurons. We wondered if it might have a function that no one has previously thought about.”

lead author and PhD candidate Arthur Cheng (no relation), says, “Our research focuses on the basic understanding of how the biological clock organizes itself.” He notes that events such as shift work, jet lag, and traveling between time zones can disrupt circadian rhythms in humans. “This can have a negative impact on health. Disrupted circadian rhythms are thought to be associated with health issues like fatigue, cancers, heart attack, and stroke.”

Using mouse models that were missing the SOX2 gene, the researchers observed rodent behaviour under controlled environmental conditions. “A normal mouse with a functioning biological clock will start running on its wheel when the lights go off and will run through the night,” says Arthur Cheng. “They stop and go to bed when the lights come on, but when we knock out SOX2, the mice don’t seem to know what they’re doing.”

“It’s like their clock is broken or wonky,” adds Hai-Ying Mary Cheng. “It’s not telling time properly.” The mice missing SOX2 also displayed weak running activity and irregular sleeping patterns. “It was as if they were chronically jet-lagged,” Arthur Cheng says, noting that the mice also had trouble adapting to new schedules. “They lost their rhythm, even with a small manipulation of light exposure,” he says. “Adapting to jet-lag is built into our biological clocks—that’s how we can survive intercontinental travel. But the mice missing the SOX2 gene lost their ability to adapt.”

“When we knocked out SOX2, we observed great changes in different gene networks in the SCN that were very important to its neural network functions,” says Hai-Ying Mary Cheng. “We think that instead of regulating a single gene, SOX2 is coordinating the expression of many, many genes, and contributing to the function of the SCN as the master regulator of the circadian pacemaker.”

Lens Replacement Because of Cataracts May Improve Sleep