Night Lights Cause Loss of Sleep for Pigeons and Magpies

City light pollution could have a serious impact on the sleep patterns of birds, according to a study that looks at neurological activity in animals.

Researchers used miniature sensors to record brain activity in pigeons and magpies on three nights in an indoor aviary. On the second night, the birds were exposed to lights with a similar intensity to street lights. The study looked at both white light and amber light, the latter of which may have less of an effect on sleep patterns, previous research has suggested.

Get the full story at newscientist.com.

You Could Probably Hibernate 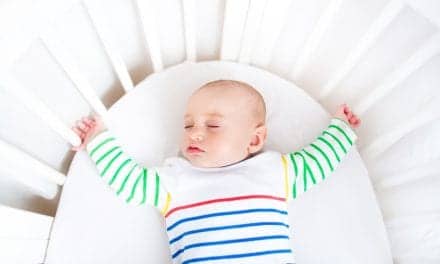