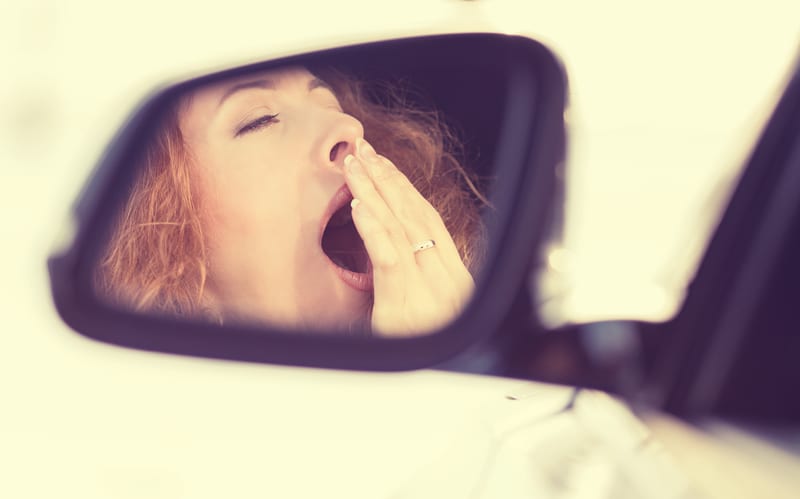 According to the researchers, previous research has suggested that sleep quality is shaped by gender, work, and family demands. People also appear to sleep better in countries with higher gender equality. However, it has been unclear how links between gender and sleep extend specifically to people in managerial roles, who may have more control over their jobs but may also face more workplace demands.

To better understand these links, Xiao Tan of the University of Melbourne, Australia, and colleagues analyzed data from a 2012 survey of 27,616 people aged 25 to 64 who were employed across 29 countries in Europe. Sleep quality was assessed by a question about how much sleep restlessness the participants had recently experienced. The analysis also considered each country’s level of gender empowerment, measured according to the Gender Development Index, and economic strength, measured by gross domestic product (GDP).

After controlling for socioeconomic factors and family demands, the researchers found that all workers were more likely to report restful sleep in countries with greater gender empowerment. Regardless of gender, managers reported worse sleep quality than non-managers. However, women managers slept better in countries with greater gender empowerment, while men managers slept better in higher-GDP countries. 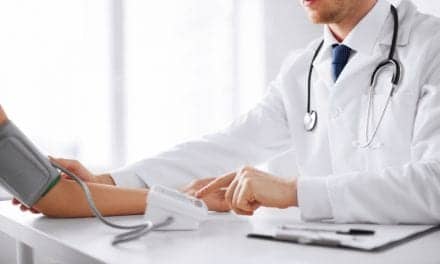 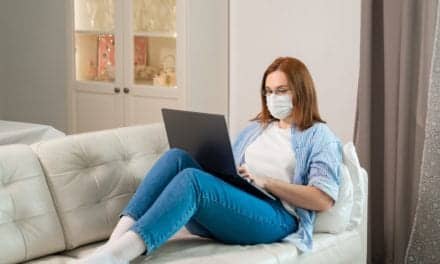 How COVID-19 Has Altered Sleep 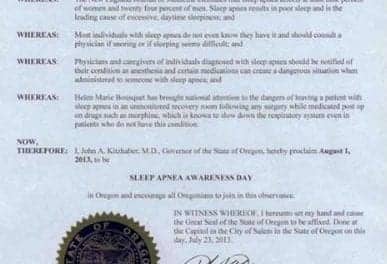