Sleepiness Common Among Black Women, May Be Linked to High Blood Pressure 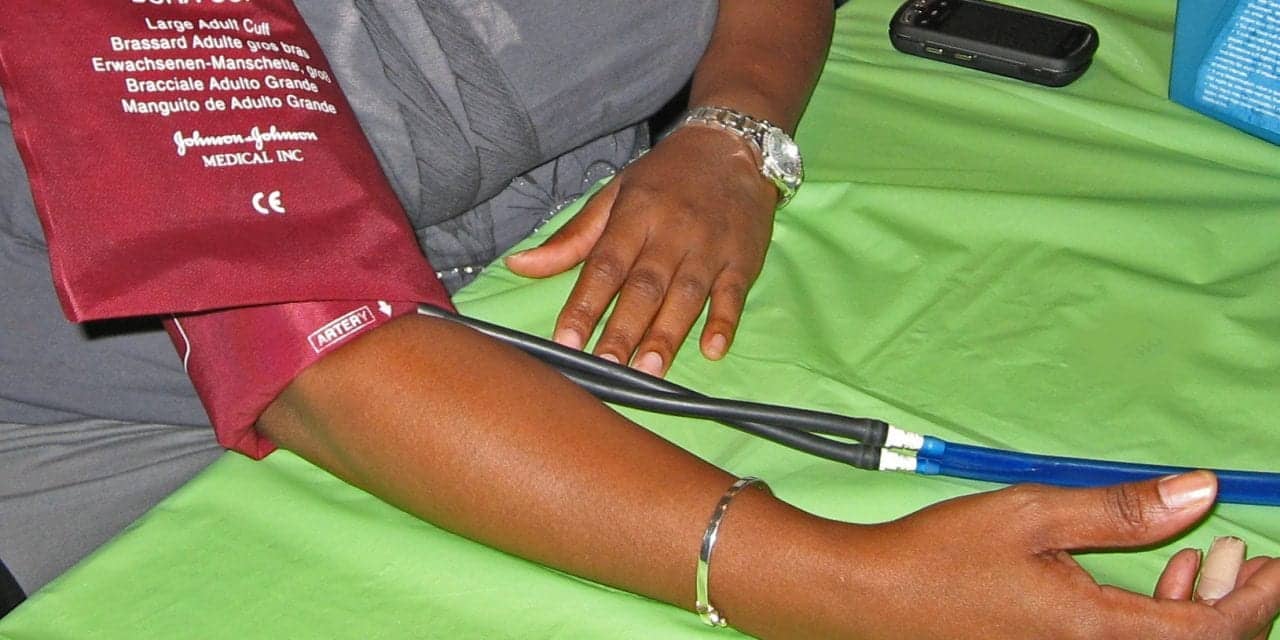 In a study of overweight and obese black women, researchers set out to determine whether there’s a connection between sleep, blood pressure, and levels of physical activity. Sleepiness was determined using a questionnaire that asks whether a person is likely to “doze” during certain daily activities, and their likelihood of napping if given the opportunity. The women were 50 years old on average.

About half of the 361 women studied reported sleeping less than 7 hours a night. In addition, 62% reported daytime sleepiness (35% at “high normal” and 27% at “excessive”). The study found these women to have a greater incidence of limited sleep and excessive daytime sleepiness compared to the general population.

These findings suggest that efforts to combat obesity and high blood pressure among this population should address sleep quality, the authors say.

This study was funded by the National Institute of Diabetes and Digestive and Kidney Diseases (NIDDK). 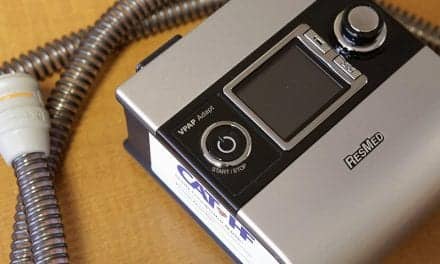 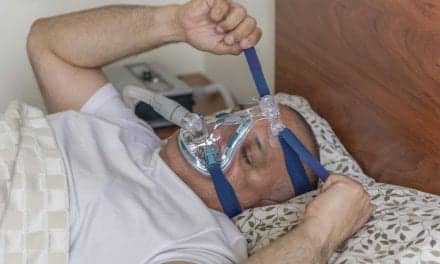