The Curious History of the Rise and Fall of Twin Beds 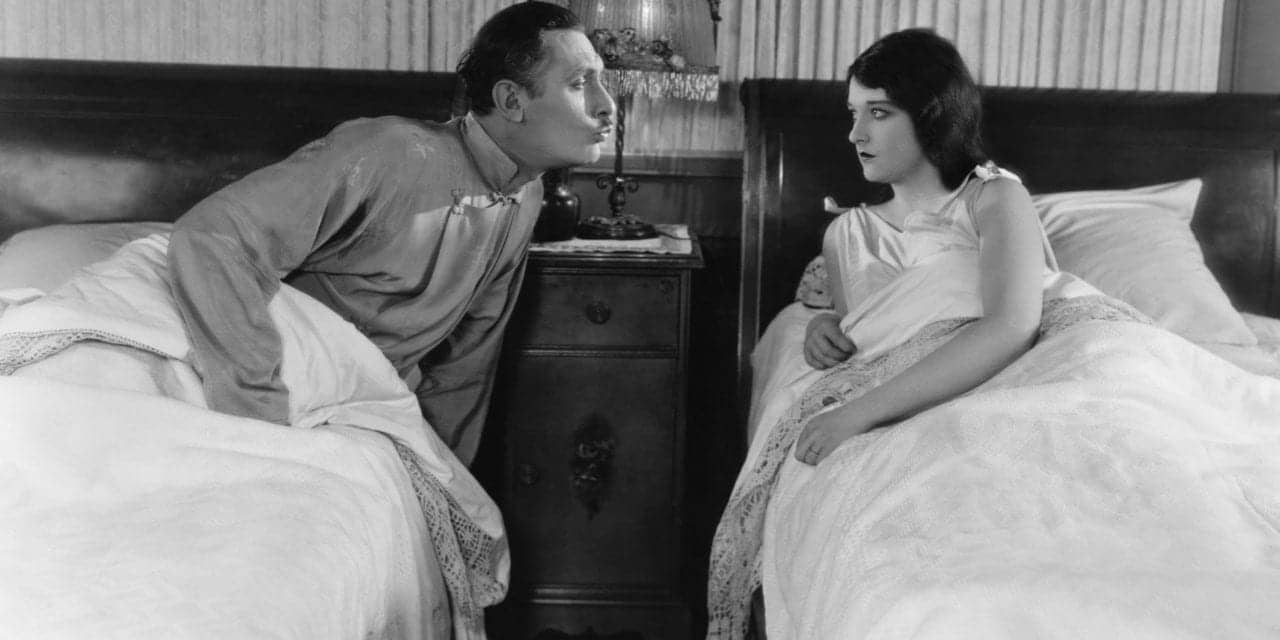 For the best part of a century, sleeping in separate twin beds were not only seen as acceptable but were actually championed as the sign of a modern and forward-thinking couple.

But why did so many married couples ultimately abandon the twin bed?

Lancaster University’s Hilary Hinds offers a fascinating insight into the combination of beliefs and practices that made twin beds an ideal sleeping solution.

Her book A Cultural History of Twin Beds, funded by the Wellcome Trust, challenges ingrained assumptions about intimacy, sexuality, domesticity, and hygiene by tracing the rise and fall of twin beds as a popular sleeping arrangement for married couples between 1870 and 1970.

Hinds, who heads up the English Literature and Creative Writing Department at Lancaster University, studied everything from marriage guidance and medical advice books to furnishing catalogues, novels, films, and newspapers to glean the information.

The trigger for the research came while Hinds was researching interwar fiction written by women, when she chanced upon a reference to twin beds.

Hinds says in a release, “I thought I knew what twin beds signified until I came across a comment by the protagonist in one of the novels. She looks across at her sleeping husband, on the far side of their double bed, and thinks ‘modern twin beds’ would be so much more comfortable and hygienic.

“I was fascinated by the perception that twin beds were seen as ‘modern’. I wanted to know what identified them as fashionable items.

“This then reminded me of a curious clipping in my great-grandmother’s scrap book (covering the 1880s to the 1890s) which discussed ‘the dangers of bed sharing’ and indicating that a weaker person sharing a bed with a stronger one would ‘leach the life force’ from the stronger person.

“And that was the start of my work in this area.”

Snorers, Could CPAP Help Your Sex Life, Too? 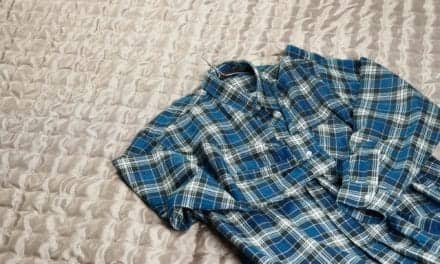 Smelling Your Lover’s Shirt Could Improve Your Sleep

Couples Sleep in Sync When Wife Is Satisfied with Marriage