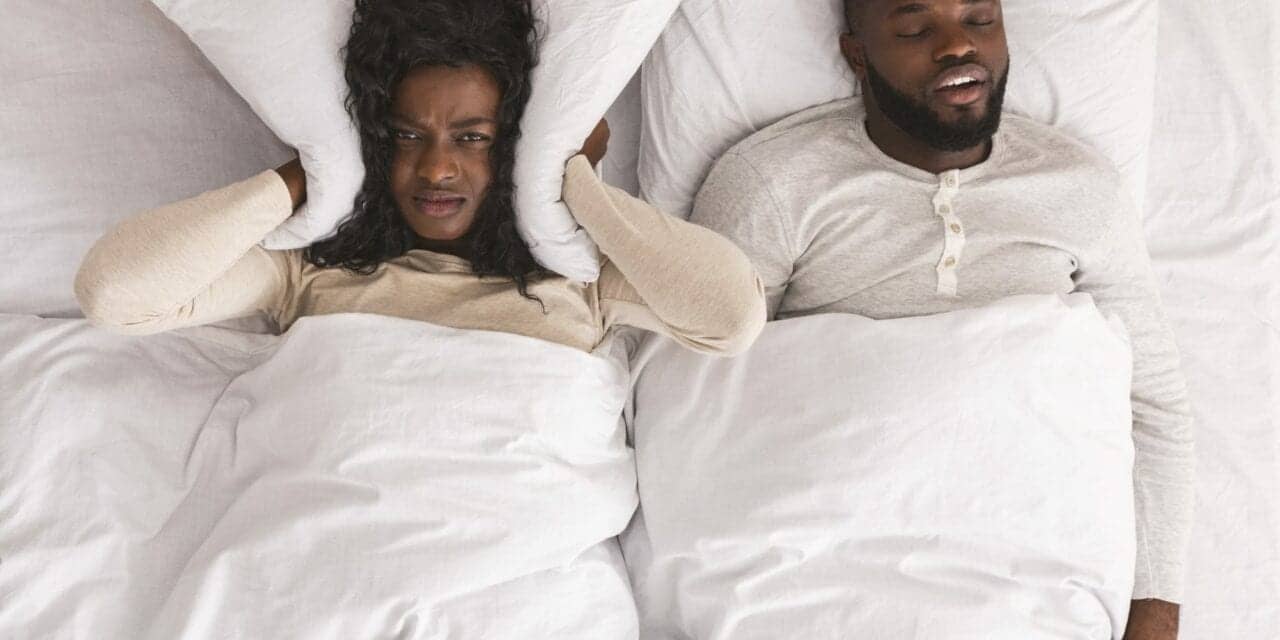 Black Americans are disproportionately impacted by cardiovascular disease and untreated obstructive sleep apnea (OSA) might be partially to blame.

When OSA is identified in patients from this population, it presents with greater severity of disease and often goes untreated. In new research from Howard University, scientists are trying to understand how sleep medicine providers can tackle this problem to decrease the potentially deadly health outcomes. Their recent research, published in SLEEP, suggests that a common tool in sleep medicine diagnostics, the STOP-BANG, does not have the same clinical utility in these patients as it does in other populations and that further investigation is needed to look for new diagnostic tools.

“Depending on how it is used, the STOP-BANG can be sensitive but very nonspecific, and that can make it less helpful in terms of identifying which patients we need to focus on and get tested,” says coauthor Peter Whitesell, MD, FCCP, FAASM, medical director at Howard University Hospital Sleep Disorders Center in Washington DC.

“In our data, we do find that daytime sleepiness is less likely to be a complaint in African American patients with sleep apnea, so our data suggests that that is not going to be as useful an indicator as it might be in other populations.”

The research evaluated data from 204 sleep clinic patients, who were seen at the Howard University Hospital Sleep Disorder Center between April 2018 and June 2019. A statistical analysis found that the STOP-BANG questionnaire demonstrated poor specificity and accuracy. The tool also performed worse for women than men.

The findings suggest that the unique biologic and psychosocial factors of Black patients may affect the phenotypic expression of OSA and alter the performance of the STOP-BANG.

“This population maybe has a lower arousal threshold, so perhaps these early arousal somehow alter the expression [of sleep apnea], but we don’t have an answer at this time,” Whitesell says.

“We are looking at whether we can improve the instrument [STOP-BANG] and come up with a better indicator.”

Overall, more research is needed to understand that best approach to diagnosing and treating these patients. In the meantime, Whitesell asks that clinicians look beyond self-reported patient symptoms. The presence of cardiovascular conditions, including heart disease and hypertension, should be enough to raise suspicion of sleep apnea in Black patients. 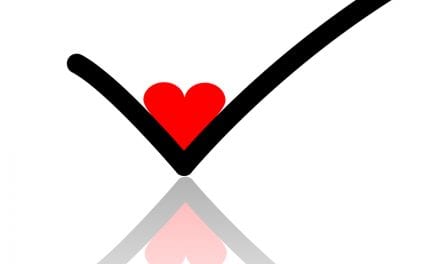 Is the SAVE Study Influencing Your Practice?

Snoring Likely to be in Your Genes