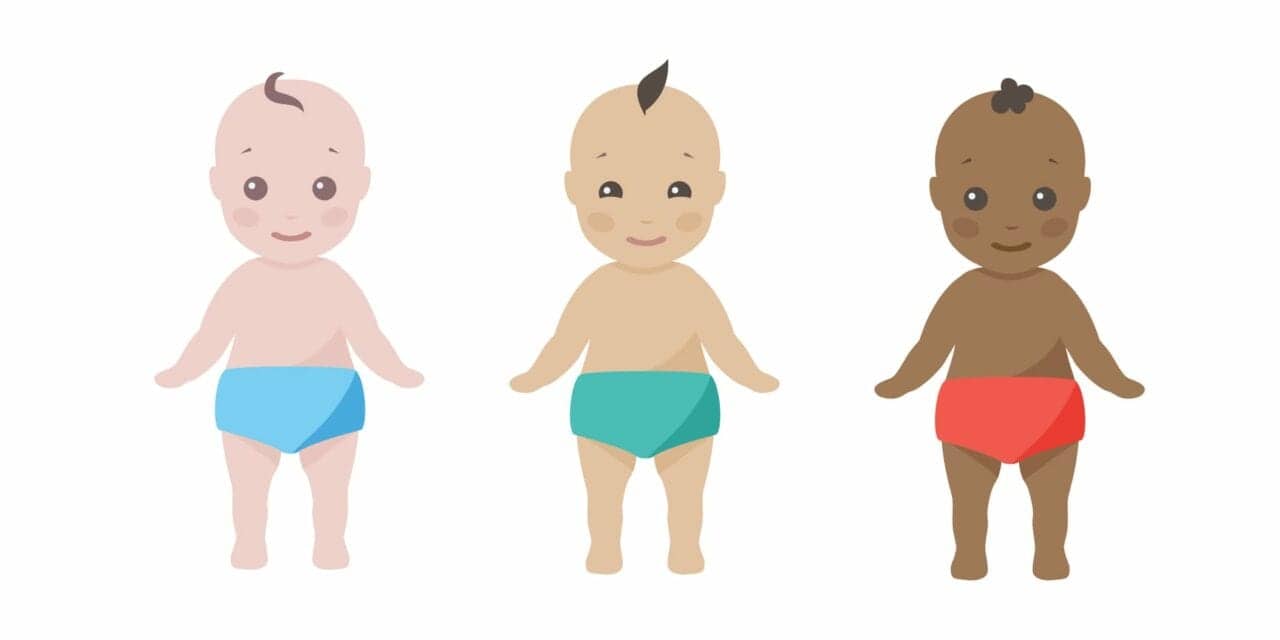 As almost any new parent will attest, the issue of infant sleep can be a nightmare. But the challenges and consequential health effects of infant sleep problems may, like so many other health disparities, disproportionately affect families of different racial/ethnic backgrounds and household socioeconomic statuses.

A new study led in part by researchers from Brigham and Women’s Hospital takes a look at 24-hour sleep-wake cycles for infants across racial/ethnic and socioeconomic categories. The team found several distinct differences in sleep-wake patterns, largely explained by discrepancies in socioeconomic status. Findings are published in Sleep.

“What we knew before this study was that, in general, individuals with low socioeconomic backgrounds, as well as children and adults who are minorities, had shorter sleep than white individuals and higher socioeconomic individuals,” says senior author Susan Redline, MD, MPH, of Brigham’s Division of Sleep and Circadian Disorders, in a release. “What wasn’t so clear was when those differences first emerged.”

Previous studies have used responses from surveys of parents to draw conclusions about how sleep duration varies by race and socioeconomic status, but when such disparities arise was previously unknown. This study characterized sleep-wake patterns in infants at 1- and 6-months old using ankle-placed actigraphs and parent-completed sleep diaries, examining differences among infants with different racial/ethnic backgrounds and household socioeconomic statuses.

The study consisted of 306 infants—42.5% non-Hispanic white, 32.7% Hispanic, 17.3% Asian, and 7.5% Black. Between the ages of 1 and 6 months, night sleep duration increased by 65.7 minutes, night awakenings decreased by 2.2 episodes, and daytime sleep duration decreased by 73.3 minutes, confirming that night sleep increases and day sleep decreases overall in the first six months of life.

The team found several distinct differences in sleep-wake patterns across these categories:

Car rides, parental rocking, and other environmental factors may reduce the accuracy of a sleep-wake assessment. Additionally, the numbers of Black and Asian families were relatively low, driving Redline to conclude that the disproportionate night awakenings recorded in Asian infants may have been by sheer chance. Such discrepancies still intrigue Redline, as they point to other avenues for exploration: parenting styles, environmental cues, maternal stress, and more.

“We know that there are these significant differences in sleep duration and sleep consolidation in older children and adults; we know those are associated with negative health outcomes and behaviors,” Redline says. “Now we see that they emerge early in life, pointing to a totally new set of risk factors.”

This study is one of four in a longitudinal collaborative effort to investigate the sleep-wake cycles of children ages 1 month through 2 years, with the primary goal of tracking weight gain. 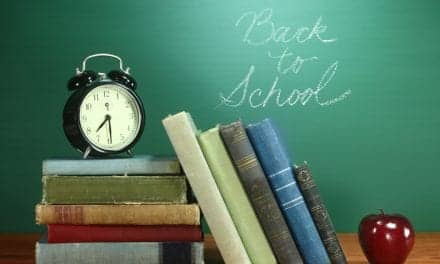 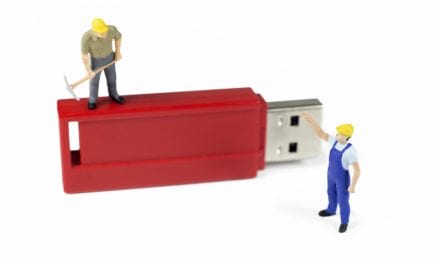