Indian-Americans have the highest percentage of sleeping with their babies among ethnic groups in New Jersey but the lowest rate of sudden unexpected infant death (SUID), a Rutgers Biomedical and Health Sciences study shows.

Researchers attributed this paradoxical finding to a variety of compensatory factors, including Indian-Americans’ practice of placing their infants on their backs to sleep.

The study appears in the journal New Jersey Pediatrics.

“Conditions that substantially increase the risk of SUID while bed-sharing include smoking, alcohol use, and maternal fatigue,” says lead author Barbara Ostfeld, PhD, a professor of pediatrics at Rutgers Robert Wood Johnson Medical School, in a release. “Indian-Americans smoke and use alcohol less than other populations. In addition, grandparents tend to be very active in childcare, which reduces maternal fatigue. Apart from bed-sharing, poverty also increases the risk of SUID, and Indian Americans have higher incomes.”

The American Academy of Pediatrics considers bed sharing to be a high risk factor in SUID, which includes sudden infant death syndrome, accidental suffocation and strangulation in bed, and ill-defined and unknown causes in children under 1 year old.

“There is strong clinical information on the risks associated with bed sharing,” Ostfeld says. “Our intent was to discover more about this little-researched demographic breakdown, so we can better understand the risk factors for SUID in all groups and create culturally sensitive health messaging.”

“Our study shows that improved compliance with American Academy of Pediatrics guidelines on supine sleep and avoiding bed sharing is associated with a lower rate of SUID even in already low-risk groups,” says Ostfeld. “Larger studies are needed to better understand the complex variables that affect risk in sharing a bed with an infant.”

Sleeping Babies Are Dying in Car Seats When Parents Use Them Incorrectly, Study Says 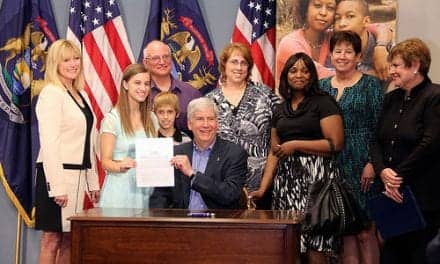