In Pregnant Women, Are Awakenings Protective to the Fetus? 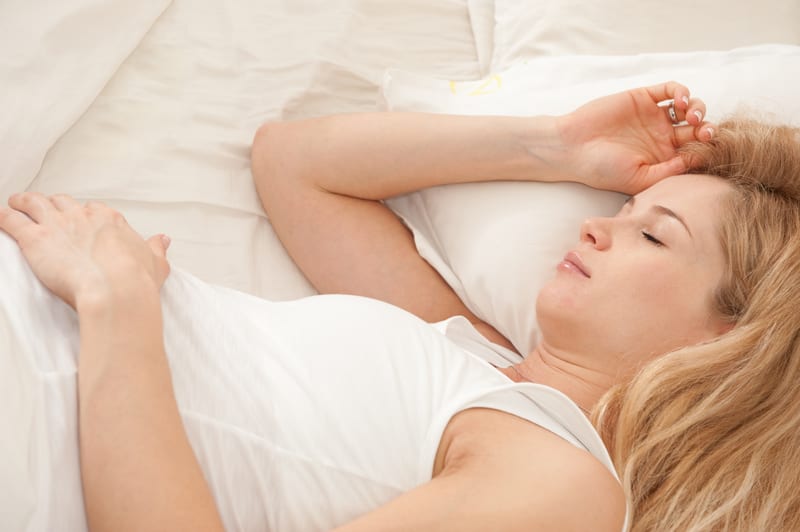 Sleeping more than 9 hours per night during pregnancy may be associated with late stillbirth, a new Michigan Medicine-led international study suggests.

Researchers analyzed online surveys involving 153 women who had experienced a late stillbirth (on or after 28 weeks of pregnancy) within the previous month and 480 women with an ongoing third-trimester pregnancy or who had recently delivered a live born baby during the same period.

The findings, which appear in journal Birth, suggest an association between lengthy periods of undisturbed maternal sleep and stillbirths that were independent of other risk factors. But researchers caution that further research is needed to better understand the relationship and what it means for pregnant women.

“Pregnant women often report waking up and getting up in the middle of the night,” says lead author Louise O’Brien, PhD, MS, a University of Michigan researcher in the Division of Sleep Medicine, Department of Neurology and the Department of Obstetrics and Gynecology at Michigan Medicine, in a release.

“While multiple awakenings during the night may concern some women, in the context of stillbirth it appears to be protective.”

O’Brien says further studies need to delve deeper into what may drive the relationship between maternal sleep and stillbirths, with particular focus on how the autonomic nervous system—the control system that regulates bodily function—and the hormonal system are regulated during sleep in late pregnancy.

O’Brien also cautions that “pregnant women should not be waking themselves up at night.” Very disruptive sleep has also been associated with poor pregnancy outcomes, including growth restriction and preterm growth.

She notes that while there is already evidence that very disrupted sleep and clinical sleep disorders are associated with poor pregnancy outcomes, few studies have looked at the opposite end of the spectrum, such as long periods of undisturbed sleep

“Our findings add to research indicating that maternal sleep plays a role in fetal wellbeing,” she says. “Studies aiming to reduce stillbirths should consider maternal sleep as this is a potentially modifiable risk factor. Understanding the role of maternal sleep may help us identify interventions that would put us in a better position to advise women.”

Stillbirth effects about 1 in 160 pregnancies in the United States, with about 24,000 babies stillborn in the country every year—10 times as many deaths that occur from sudden infant death syndrome (SIDS). About half of all stillbirths happen after 28 weeks of pregnancy and many remain unexplained.

The new study follows other research looking at possible ties between maternal sleep and fetal wellbeing in recent years, including studies suggesting that women who report that they sleep on their backs have an increased risk of stillbirths. While the current study asked about maternal sleep position, not enough women reported sleeping on their backs for any meaningful analysis.

“Maternal sleep has been overlooked as a potential area for maternal and newborn health interventions even though it is related to many of the major, well-established risk factors for poor pregnancy outcomes. Until recently, it hasn’t been on the radar for stillbirth research,” O’Brien says.

“Many risk factors for stillbirths are not able to be modified once pregnancy has begun. But we should be looking at every possible intervention that may prevent poor outcomes. Progress in reducing stillbirth deaths has been slow but stillbirth is an urgent global health issue that should be at the center of more research programs.” 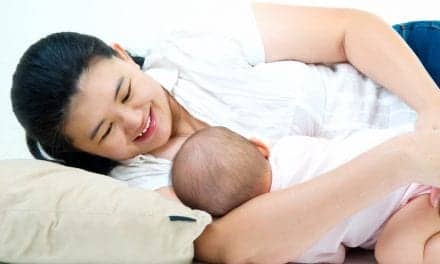 Where Infants Sleep May Affect How Long They Are Breastfed

For Our Returning Troops, Post-Traumatic Sleep Disorders Are the New PTSD