Parents Are Relying on Melatonin to Help Their Kids Sleep. Should They?

A survey suggests that nearly half of children with difficulty sleeping have taken melatonin.

An online survey of 933 parents with children under 18 conducted by YouGov for The New York Times in May found that only about a third had kids who were struggling with sleep issues in the past year. But among those parents, almost half had given melatonin to their children.

The study consisted of a small number of people self-reporting over a short time period, but it reflects a trend experts have observed about children’s melatonin supplements.

“It’s so widely used, it is astonishing to me,” said Dr. Judith Owens, M.D., M.P.H., the director of the Center for Pediatric Sleep Disorders at Boston Children’s Hospital. “Pediatricians have kind of glommed on to this as being the answer to children’s sleep problems.”

Get the full story at nytimes.com. 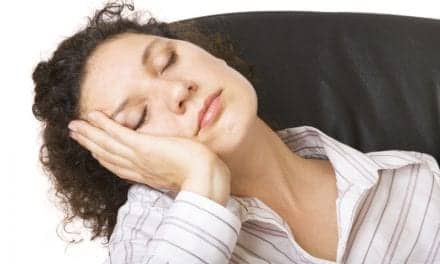 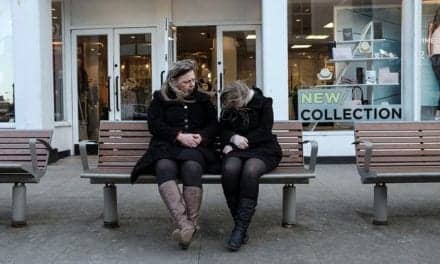