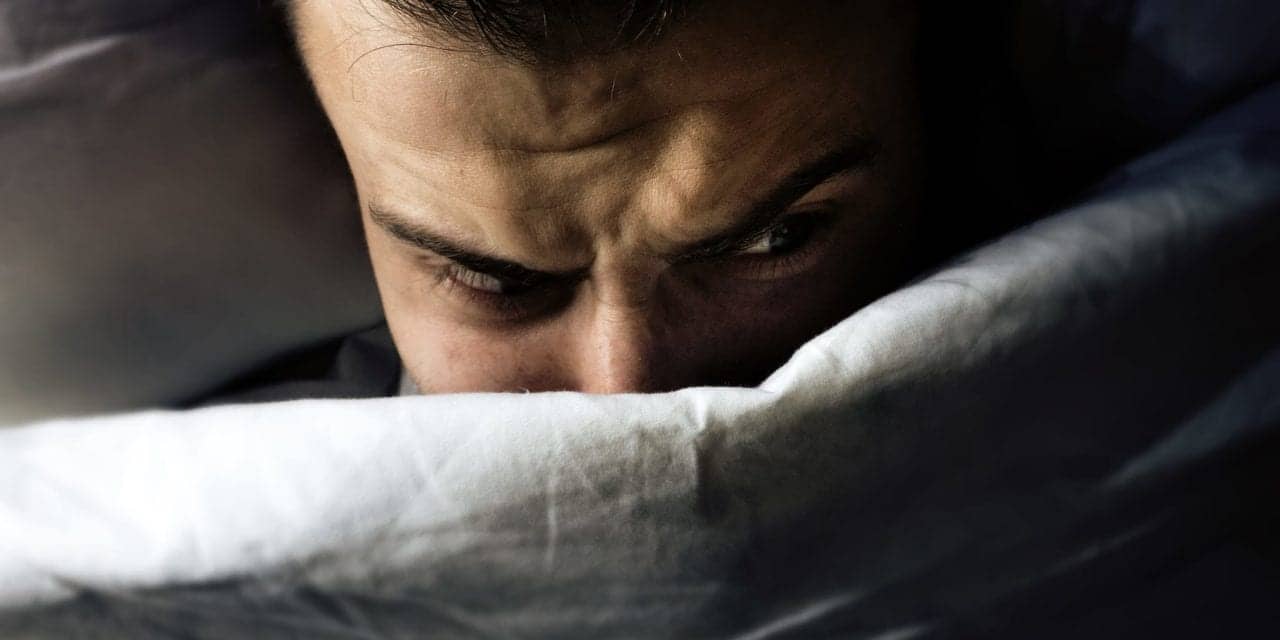 A new study found a surprising association between frequent and severe nightmares and cardiovascular disease in veterans, even after controlling for post-traumatic stress disorder (PTSD).

“Our cross-sectional findings set the stage for future research examining the possibility that nightmares may confer cardiovascular disease risks beyond those conferred by PTSD diagnosis alone,” says principal investigator Christi Ulmer, PhD, a clinical research psychologist at the Durham VA Health Services Research and Development ADAPT Center and assistant professor in the Department of Psychiatry and Behavioral Sciences at Duke University Medical Center, in a release. “If longitudinal research demonstrates a causal role for nightmares in cardiovascular disease risk, nightmare treatment could be a strategy for improving cardiovascular health.”

The study involved 3,468 veterans with an average age of 38 years. Nightmare frequency and severity was assessed using the Davidson Trauma Scale, with nightmares classified as “frequent” if they occurred at least 2 to 3 times per week and severe if they were at least moderately distressing. Medical problems were assessed using a medical questionnaire, and PTSD and depression diagnoses were established using a clinical interview. Thirty percent of participants met criteria for current PTSD.

The research was supported by the VISN 6 Mental Illness Research, Education and Clinical Center (MIRECC) and the Department of Veterans Affairs HSR&D ADAPT Center at the Durham VA Health Care System.