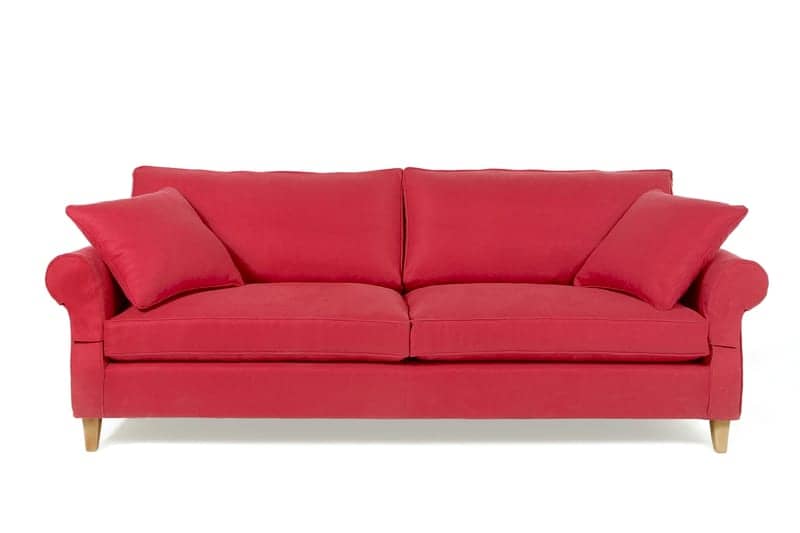 Sleep-related infant deaths are often associated with an infant’s unsafe sleep environment, and sleeping on a sofa or other soft surface is particularly dangerous.

A study in the November 2014 Pediatrics, “Sofas and Infant Mortality,” published online October 13, analyzed data for infant deaths on sofas from 24 states from 2004 to 2012. Out of 9,073 sleep-related infant deaths, 1,024 (12.9%) occurred on sofas. The majority of these deaths (72%) occurred in infants 0 to 3 months of age. Non-Hispanic white made up the largest represented ethnicity (44.8%). Infants who died on sofas were more likely to be sharing the sofa with another person.

Overall, infants were most commonly placed on their back to sleep; however, infants found on sofas were more likely to be placed face-down or on their side compared to other sleep locations. Infants found on sofas were significantly more likely to have mothers who used tobacco during pregnancy, which is consistent with other studies. Study authors conclude that even while napping, sofa sleeping with an infant is extremely hazardous and can be associated with an increased risk of death. It is important for parents and caregivers to be aware of these dangers and to be educated about safe sleep practices. 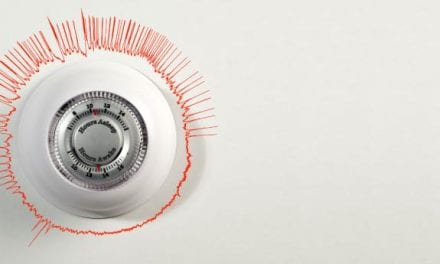 Insomnia: How to Help Children (and Their Parents) Get a Good Night’s Sleep

Wup Alarm Clock Determines Awake Time Based on Your Commute