Sleep Problems in Menopause Linked to Hot Flashes, Depression—and May Not Last 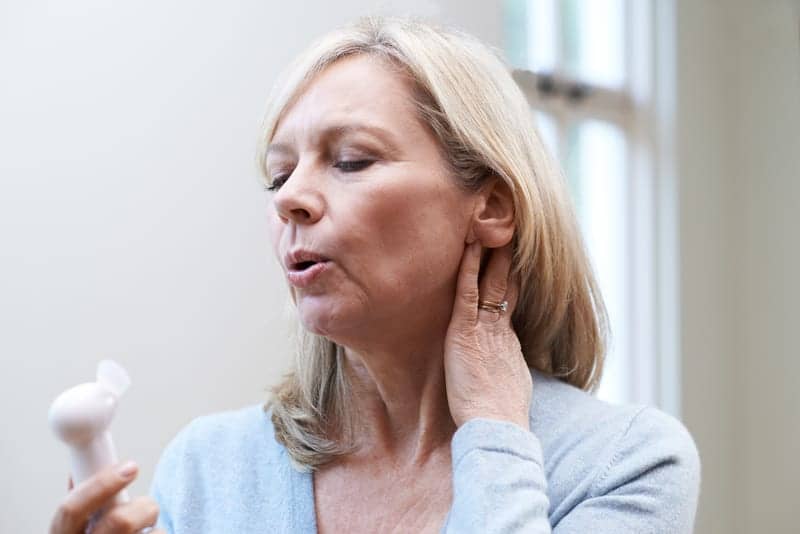 Sleep disruptions are one of the most commonly reported complaints among menopausal women. A new study of middle-aged women found that sleep problems vary across the stages of menopause, yet are consistently correlated with hot flashes and depression.

The findings suggest that addressing those risk factors may also address sleep disruptions, as well as give women hope that their sleep symptoms may not last past the menopausal transition, says Rebecca Smith, PhD, DVM, MS, a professor of pathobiology at the University of Illinois at Urbana-Champaign. Smith conducted the study with Jodi Flaws, PhD, MS, and Megan Mahoney, PhD, professors of comparative biosciences at Illinois.

“Poor sleep is one of the major issues that menopausal women seek treatment for from their doctors,” Mahoney says in a release. “It’s a huge health care burden, and it’s a huge burden on the women’s quality of life. Investigating what’s underlying this is very important.”

The Illinois group used data from the Midlife Women’s Health Study, which followed 776 women aged 45-54 in the greater Baltimore area for up to 7 years. The women provided annual surveys and blood samples so that the researchers could track sleep disruptions, other menopausal symptoms and hormone levels as women transitioned from pre- to post-menopause.

To track poor sleep, the surveys asked questions about the frequency of insomnia, restless sleep, and sleep disturbances.

“Self-reporting is not as precise as a clinical sleep trial, but we think it’s more helpful for most women because it’s more accurate to their experience,” Smith says. “For a woman going through menopause, it might not matter if she’s been diagnosed with clinical insomnia; it’s whether she feels like she has insomnia that matters to her.”

“That’s a hopeful thing for women who feel like their sleep has gone downhill since they hit the menopause transition: It might not be bad forever,” Smith says. “Your sleep does change, but the change may not be permanent.”

Those two risk factors vary in reported frequency across menopausal stages, which might help explain why poor sleep also varies across the stages, the researchers say.

The study is published in Sleep Medicine.

To further study factors affecting sleep in menopause, Mahoney is partnering with Carle Foundation Hospital in Urbana, Ill, to recruit women for a study on how endocrine-disrupting chemicals in the environment might affect menopause symptoms. Such chemicals are found in a variety of plastics and household goods, and women are exposed to them every day, Mahoney says.

“We know that they can disrupt hormones in animal studies, and we know that humans are exposed to them, so we’re asking the question: How much are menopausal women being exposed to these chemicals and are they related to their sleep problems?”

High-resolution Images Show How the Brain Resets During Sleep 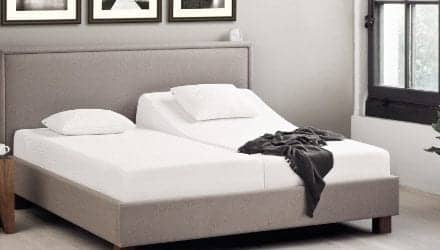 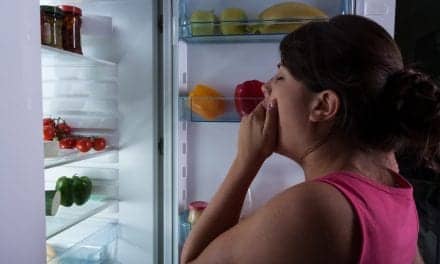