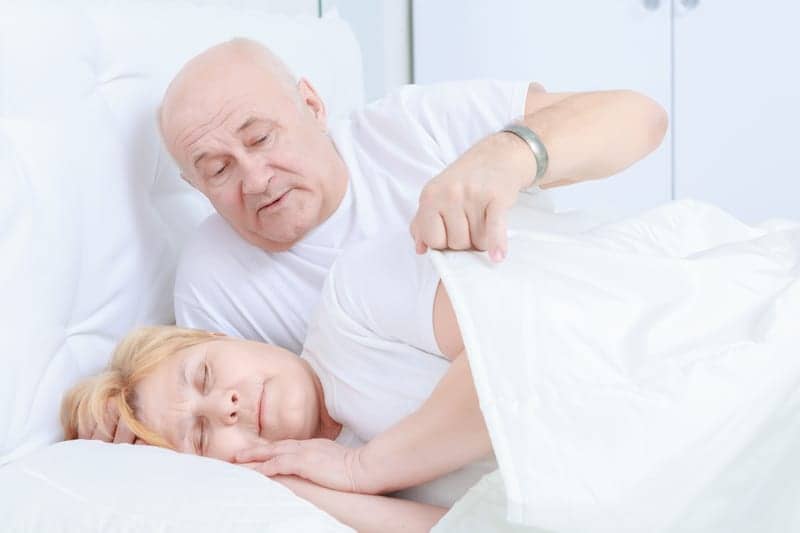 The unmet sleep needs of the elderly elevate their risk of memory loss and a wide range of mental and physical disorders. This is according to research published in the journal Neuron by researchers from the University of California (UC)-Berkeley.

“Nearly every disease killing us in later life has a causal link to lack of sleep,” says the article’s senior author, Matthew Walker, a UC Berkeley professor of psychology and neuroscience, in a release. “We’ve done a good job of extending life span, but a poor job of extending our health span. We now see sleep, and improving sleep, as a new pathway for helping remedy that.”

Unlike more cosmetic markers of aging, such as wrinkles and gray hair, sleep deterioration has been linked to such conditions as Alzheimer’s disease, heart disease, obesity, diabetes, and stroke, he says.

Older adults’ sleep loss isn’t due to a busy schedule or simply needing less sleep. As the brain ages, neurons and circuits in the areas that regulate sleep slowly degrade, resulting in a decreased amount of non-REM sleep. Since non-REM deep sleep plays a key role in maintaining memory and cognition, that’s a problem. “There is a debate in the literature as to whether older adults need less sleep, or rather, older adults cannot generate the sleep that they nevertheless need. We discuss this debate at length in the review,” says Walker. “The evidence seems to favor one side—older adults do not have a reduced sleep need, but instead, an impaired ability to generate sleep. The elderly therefore suffer from an unmet sleep need.”

This image shows neural activity during sleep differs between older and younger adults. Courtesy of Matthew Walker and Bryce Mander

Though older people are less likely than younger cohorts to notice and/or report mental fogginess and other symptoms of sleep deprivation, numerous brain studies reveal how poor sleep leaves them cognitively worse off. Moreover, the shift from deep, consolidated sleep in youth to fitful, dissatisfying sleep can start as early as one’s 30s, paving the way for sleep-related cognitive and physical ailments in middle age. “Sleep duration—how much time you spend asleep—decreases as you get older,” says study co-author Bryce Mander of UC Berkeley. “Your sleep gets more fragmented as you get older. How much time you spend in individual stages of sleep, and the amount of time you spend in the deeper stages, in particular non-REM deep sleep, gets dramatically reduced as you get older. Even moving from one stage to another becomes less predictable and more disorganized.”

And, while the pharmaceutical industry is raking in billions by catering to insomniacs, Walker warns that the pills designed to help us doze off are a poor substitute for the natural sleep cycles that the brain needs in order to function well. “Don’t be fooled into thinking sedation is real sleep. It’s not,” he says.

For their review of sleep research, Walker and fellow researchers Mander and Joseph Winer cite studies, including some of their own, that show the aging brain has trouble generating the kind of slow brain waves that promote deep curative sleep, as well as the neurochemicals that help us switch stably from sleep to wakefulness.

“The parts of the brain deteriorating earliest are the same regions that give us deep sleep,” says article lead author Mander, a postdoctoral researcher in Walker’s Sleep and Neuroimaging Laboratory at UC Berkeley.

Aging typically brings on a decline in deep non-rapid eye movement (NREM) or “slow wave sleep,” and the characteristic brain waves associated with it, including both slow waves and faster bursts of brain waves known as “sleep spindles. “Youthful, healthy slow waves and spindles help transfer memories and information from the hippocampus, which provides the brain’s short-term storage, to the prefrontal cortex, which consolidates the information, acting as the brain’s long-term storage. “Sadly, both these types of sleep brain waves diminish markedly as we grow old, and we are now discovering that this sleep decline is related to memory decline in later life,” says Winer, a doctoral student in Walker’s lab.

Another deficiency in later life is the inability to regulate neurochemicals that stabilize our sleep and help us transition from sleep to waking states. These neurochemicals include galanin, which promotes sleep, and orexin, which promotes wakefulness. A disruption to the sleep-wake rhythm commonly leaves older adults fatigued during the day but frustratingly restless at night, Mander says.

Another surprising finding the authors address is the resilience of REM sleep to the process of aging—rapid-eye-movement (REM) sleep, where dreams occur. “It does decline, but it is nowhere near as dramatic as the decline in deep non-REM sleep,” says Walker. “So the question then becomes: why is deep non-REM sleep more vulnerable?”

The authors stress that there is variability between individuals when it comes to sleep loss. Women seem to experience far less deterioration in non-REM deep sleep than men, even though the changes to REM sleep are about the same in those two genders. (Aging-related sleep loss hasn’t been studied in trans and nonbinary people yet.) Faster-than-average sleep deterioration may also be a key risk factor for neurodegenerative diseases like Alzheimer’s and dementia. Just as some people age more successfully than others, some people sleep better than others as they get older, and that’s another line of research we’ll be exploring,” Mander says.

Meanwhile, non-pharmaceutical interventions are being explored to boost the quality of sleep, such as electrical stimulation to amplify brain waves during sleep and acoustic tones that act like a metronome to slow brain rhythms.

However, promoting alternatives to prescription and over-the-counter sleep aids is sure to be challenging. “The American College of Physicians has acknowledged that sleeping pills should not be the first-line kneejerk response to sleep problems,” Walker says. “Sleeping pills sedate the brain, rather than help it sleep naturally. We must find better treatments for restoring healthy sleep in older adults, and that is now one of our dedicated research missions.”

Also important to consider in changing the culture of sleep is the question of quantity versus quality. “Previously, the conversation has focused on how many hours you need to sleep,” Mander says. “However, you can sleep for a sufficient number of hours, but not obtain the right quality of sleep. We also need to appreciate the importance of sleep quality.

Walker adds, “Indeed, we need both quantity and quality.”

A Good Sleep Can Beat Back Pain – Thanks to the 24-hour Clock in the Spine: Discs Can Cause Agony if They Get Out of Sync 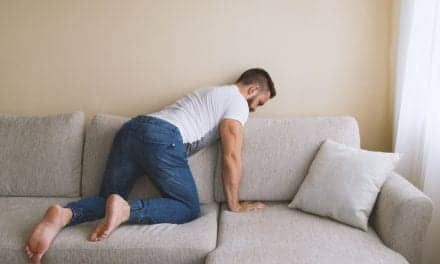 Why People with Narcolepsy Can Have Short-term Memory Problems 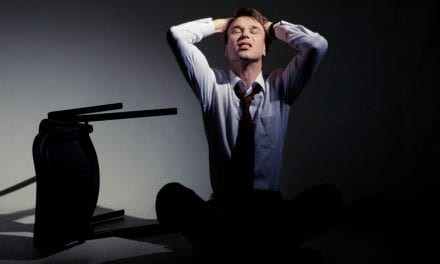 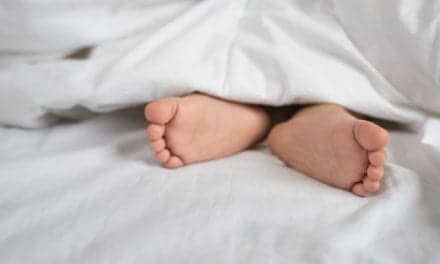