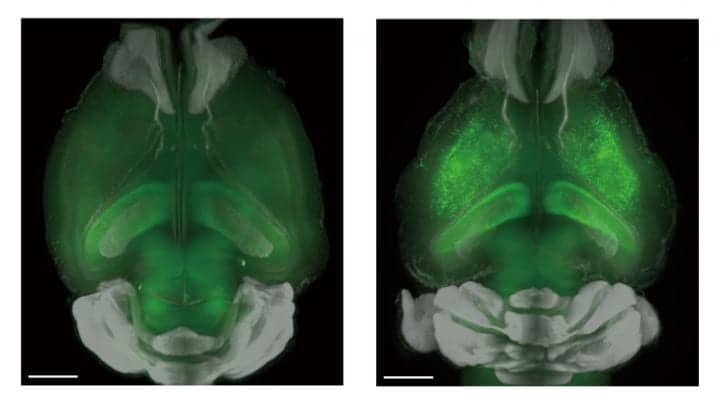 University of Tokyo and RIKEN researchers have identified seven genes responsible for causing mice to stay awake or fall asleep based on a theoretical model of sleep and on experiments using 21 different genetically-modified mice, some of which showed different sleep durations. Researchers hope that their work, published in Neuron, will contribute to the understanding and treatment of sleep disorders and associated neurodegenerative diseases.

All animals appear to sleep for varying durations. In humans, sleep duration changes over our lifetime, gradually reducing from birth through to old age. The mammalian body appears to use time spent asleep to recover from the effects of daily life, such as removing waste products from the brain and restoring the immune system, and may use the time to process experiences and lay down long-term memories. However, the fundamental reasons for sleep and the mechanisms by which sleep duration is regulated remain largely unknown.

Professor Hiroki Ueda and his research group at the University of Tokyo’s Graduate School of Medicine and the RIKEN Quantitative Biology Center developed a computational model of sleep, based on which they predicted that sleep duration is regulated by calcium and identified multiple genes that were potentially involved. The research group then tested their predictions against 21 different genetically modified mouse types to reveal that a mechanism regulated by calcium ions is indeed responsible for controlling sleep duration.

The research group applied an efficient type of the CRISPR method developed in earlier research to remove genes involved in calcium regulation to create 21 genetically modified mice. Out of the 21, seven exhibited significant changes in sleep duration. In addition, the research group also showed that the inflow of calcium ions into neurons is required for mice to fall asleep and that pumping calcium ions out of neurons is required for mice to wake up. These results were in line with their predictions from the computational model.

“We were thrilled that our experimental data backed up the predictions of our model so well,” says Fumiya Tatsuki, the first author of the paper, in a release. “Our recently developed “snappy sleep stager,” which monitors breathing to measure sleep duration without harming the mice, was an essential tool for evaluating whether our genetically modified mice exhibited changes in sleep duration.”

“Sleep is one of the most fundamental physiological functions. From flies to humans, it seems that most animals sleep, but we still know so little about the molecular processes by which sleep duration is regulated. This research has provided us with a wide range of potential targets for future research and therapies,” says Ueda. “In addition, many mental disorders and neurodegenerative diseases are also associated with sleep disorders, so understanding how sleep is regulated may lead to a deeper understanding of those diseases and future treatments.” 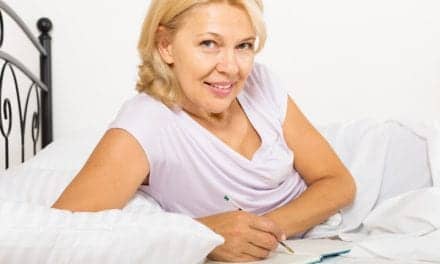 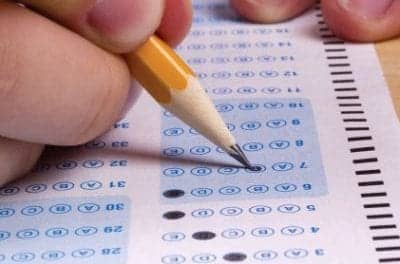