Adenotonsillectomy Does Not Improve Children’s Behavior, Though It Improves Their Sleep 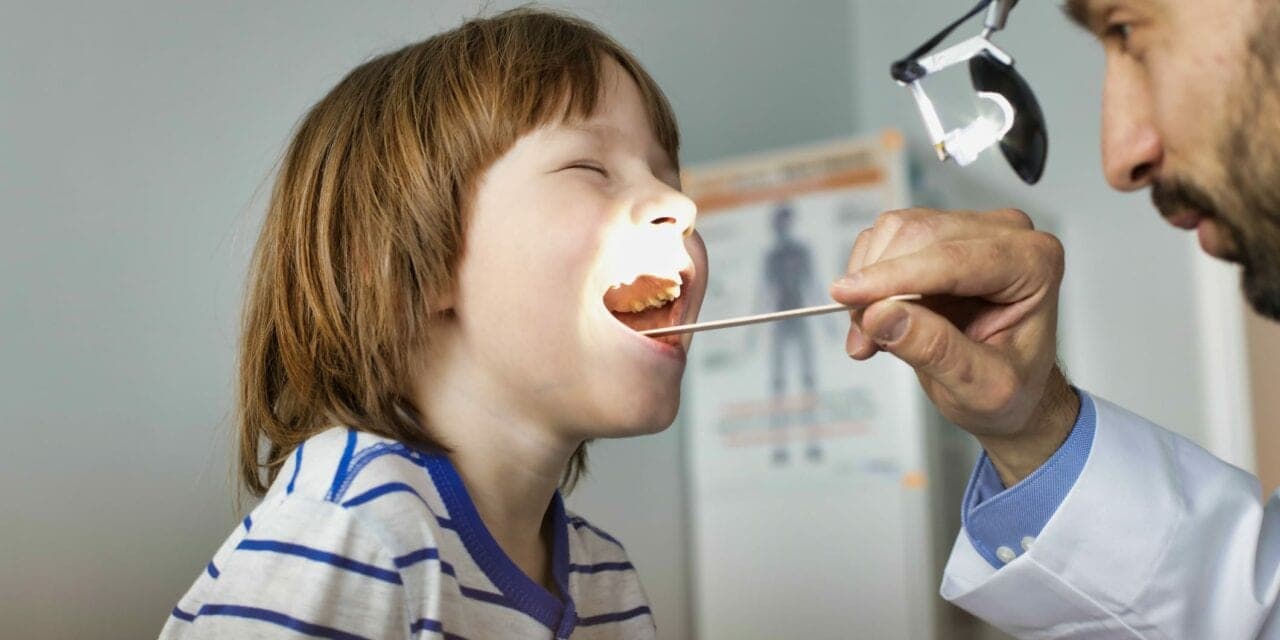 Children with sleep-disordered breathing are likely to show aggressive and hyperactive behaviours during the day.

The recommended treatment is an adenotonsillectomy—the removal of adenoid and tonsils—not only to fix the snore, but also the behavior.

Yet according to new research from the University of South Australia (UniSA), while the surgery can cure a child’s snoring it doesn’t change their behavior, despite common misconceptions by parents and doctors alike.

Conducted in partnership with the University of Adelaide and the Women’s and Children’s Hospital, researchers examined children’s behavior at six months, two and four years after an adenotonsillectomy for clinically diagnosed sleep-disordered breathing disorder (SDB). The research is published in Sleep Medicine.

Comparing them to a control group of non-snoring children, the study showed improvements to children’s sleep and quality of life, but not behavior.

Lead researcher Kurt Lushington, PhD, MPsych, a professor at UniSA, says the findings provide realistic expectations for parents and practitioners, particularly if the child already has a diagnosis of a behavioral disorder such as ADHD.

“As most parents would attest, when a child has a bad night’s sleep, their behavior reflects this the next day,” Lushington says in a release.

“But when their sleep quality is affected by snoring, parents often hope that by fixing this problem, they’ll also fix any associated behavioral issues. While I’d love to advise the opposite, this is not necessarily the case.

“Our research shows that a child’s quality of life improves following an adenotonsillectomy, which is clearly linked to a more solid, less interrupted sleep. But when it comes to behavioral difficulties, we did not see any significant changes.”

But it’s not all bad news.

“In clinical practice at a child’s post-operative review, many parents report major improvements in behavior and attentiveness,” Lushington says.

“No doubt this is reassuring, but it’s probable that other factors are at play—most likely more sleep for the whole family and less worry from the parents, that together translate as a calmer, more attentive and emotionally responsive environment during the day.

“Beyond this, there is evidence to suggest that intervention much earlier in life may help. We may be leaving surgery too late.”

“Previous work conducted by UniSA found that an adenotonsillectomy at a younger age of 3-5 years—may be important. Our previous work has suggested this too, so there is scope for further research.

“At this point, ensuring parents are fully aware of what an adenotonsillectomy can and can’t achieve for their child, is vital.” 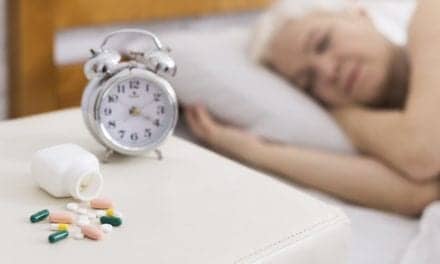 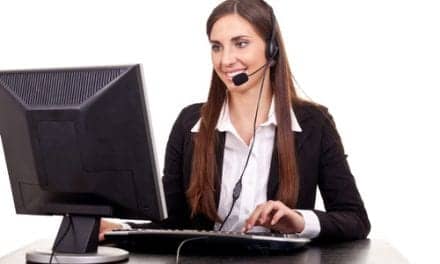