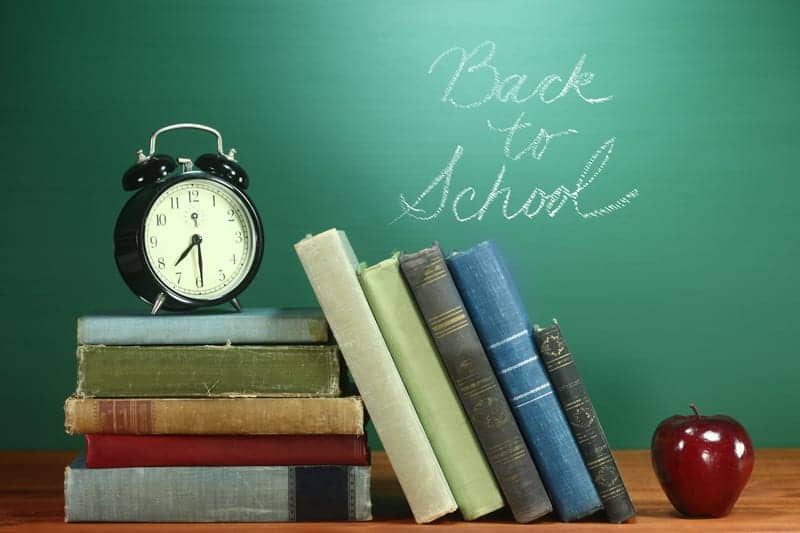 Studies show that adolescents who don’t get enough sleep often suffer physical and mental health problems, an increased risk of automobile accidents, and a decline in academic performance. But getting enough sleep each night can be hard for teens whose natural sleep cycles make it difficult for them to fall asleep before 11 PM—and who face a first-period class at 7:30 AM or earlier the next day.

In a new policy statement published online August 25, the American Academy of Pediatrics (AAP) recommends middle and high schools delay the start of class to 8:30 AM or later. Doing so will align school schedules to the biological sleep rhythms of adolescents, whose sleep-wake cycles begin to shift up to 2 hours later at the start of puberty.

“Chronic sleep loss in children and adolescents is one of the most common—and easily fixable—public health issues in the US today,” says pediatrician Judith Owens, MD, FAAP, lead author of the policy statement, in a release. The policy statement, “School Start Times for Adolescents,” was published in the September 2014 issue of Pediatrics.

“The research is clear that adolescents who get enough sleep have a reduced risk of being overweight or suffering depression, are less likely to be involved in automobile accidents, and have better grades, higher standardized test scores, and an overall better quality of life,” Owens says. “Studies have shown that delaying early school start times is one key factor that can help adolescents get the sleep they need to grow and learn.”

Many studies have documented that the average adolescent in the United States is chronically sleep-deprived and pathologically sleepy. A National Sleep Foundation poll found 59% of sixth through eighth graders and 87% of high school students in the United States were getting less than the recommended 8.5 to 9.5 hours of sleep on school nights.

The policy statement is accompanied by a technical report, “Insufficient Sleep in Adolescents and Young Adults: An Update on Causes and Consequences,” also published online August 25. The technical report updates a prior report on excessive sleepiness among adolescents that was published in 2005.

The reasons for teens’ lack of sleep are complex, and include homework, extracurricular activities, after-school jobs, and use of technology that can keep them up late on week nights. The AAP recommends pediatricians counsel teens and parents about healthy sleep habits, including enforcing a media curfew. The AAP also advises healthcare professionals to educate parents, educators, athletic coaches, and other stakeholders about the biological and environmental factors that contribute to insufficient sleep.

The evidence strongly suggests that a too-early start to the school day is a critical contributor to chronic sleep deprivation among American adolescents. An estimated 40% of high schools in the United States currently have a start time before 8 AM; only 15% start at 8:30 AM or later. The median middle school start time is 8 AM, and more than 20% of middle schools start at 7:45 AM or earlier.

Napping, extending sleep on weekends, and caffeine consumption can temporarily counteract sleepiness, but they do not restore optimal alertness and are not a substitute for regular, sufficient sleep, according to the AAP.

The AAP urges middle and high schools to aim for start times that allow students to receive 8.5 to 9.5 hours of sleep a night. In most cases, this will mean a school start time of 8:30 AM or later, though schools should also consider average commuting times and other local factors.

“The AAP is making a definitive and powerful statement about the importance of sleep to the health, safety, performance, and well-being of our nation’s youth,” Owens says. “By advocating for later school start times for middle and high school students, the AAP is both promoting the compelling scientific evidence that supports school start time delay as an important public health measure, and providing support and encouragement to those school districts around the country contemplating that change.”

Don’t Forget That Goodnight Kiss – It Will Help You Sleep Better, Research Says