The Circadian Rhythm of an Intersex Bee

A group of scientists and students have studied the circadian rhythm of a bee gynandromorph: a rare condition that results in the expression of both male and female characteristics, reports Science Daily.

The group decided to describe an aspect of the bee’s behavior that hadn’t been previously studied in gynandromorphs: circadian activity, an internal process that enables organisms to clock their daily activities, and for bees and other pollinators to coordinate their foraging behavior with the availability of floral resources. The observations were led by former STRI intern Erin Krichilsky, a student from Cornell University.

They found that the gynandromorph’s activity started earlier in the day, compared to the male and female bees, but that its highest intensity periods most closely resembled the behavior of females. These results were recently published in the Journal of Hymenoptera Research. 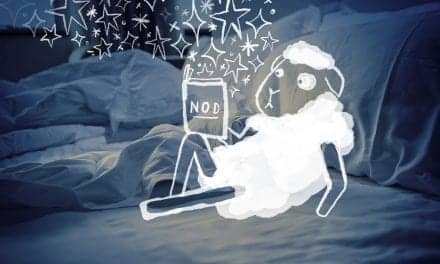 Withdrawal of CPAP Therapy Results in Rapid Recurrence of OSA