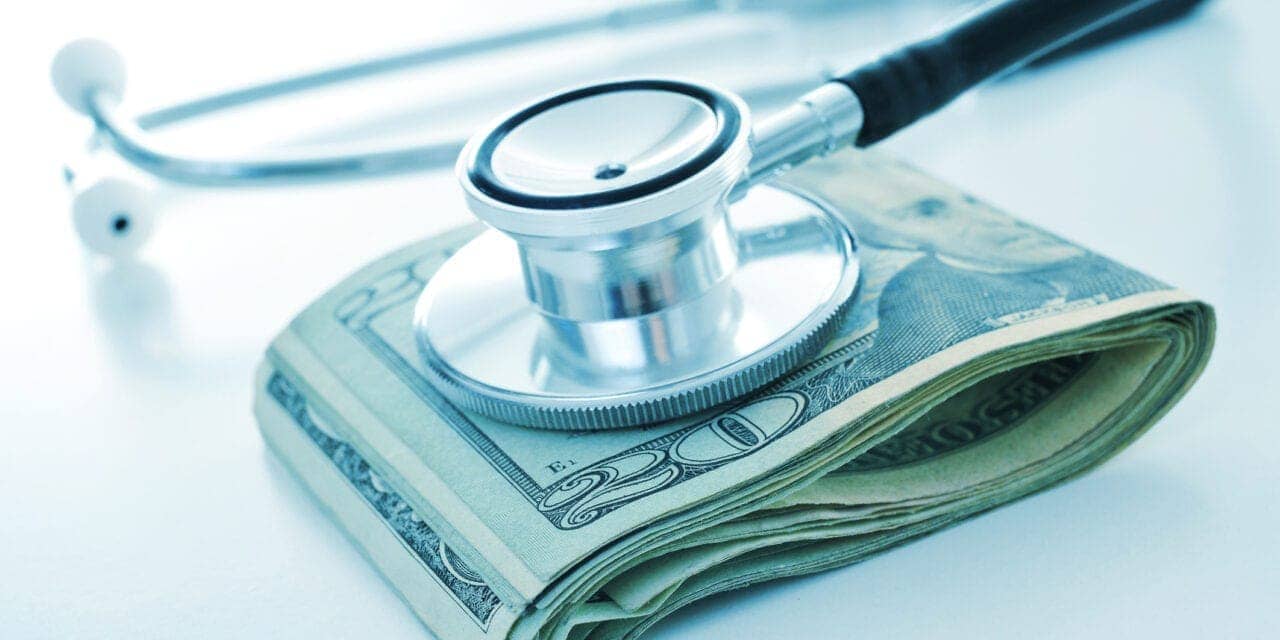 Sleep disorders are associated with significantly higher rates of health care utilization, conservatively placing an additional $94.9 billion in costs each year to the United States health care system, according to a new study from researchers at Mass Eye and Ear, a member hospital of Mass General Brigham.

In their new analysis, published in the Journal of Clinical Sleep Medicine, the researchers found the number of medical visits and prescriptions filled were nearly doubled in people with sleep disorders such as sleep apnea and insomnia, compared to similar people without. Affected patients were also more likely to visit the emergency department and have more comorbid medical conditions.

The researchers sought out to determine the true diagnostic prevalence of sleep disorders and how expensive these conditions were to the health care system. They examined differences in health expenditures in similar patients with and without a sleep disorder diagnosis, as determined by their ICD-10 diagnosis code. The study included data from a nationally-representative survey of more than 22,000 Americans called the 2018 Medical Expenditure Panel Survey, which is administered by the Department of Health and Human Services’ Agency for Healthcare Research and Quality.

They found 5.6% of respondents had at least one sleep disorder, which translated to an estimated 13.6 million US adults. This likely represents a significant underestimate, according to the authors, as insomnia alone is felt to conservatively affect 10% to 20% of the population. These individuals accumulated approximately $7,000 more in overall health care expenses per year compared to those without a sleep disorder—about 60% more in annual costs. This equates to a conservative estimate of $94.9 billion in health care costs per year attributable to sleep disorders.

The analysis revealed that patients with sleep disorders attended more than 16 office visits and nearly 40 medication prescriptions per year, compared to nearly 9 visits and 22 prescriptions for those without a sleep disorder. The study did not quantify non-health care related costs, but the authors noted it can be assumed that more doctors’ appointments means more time off from work, school or other social obligations, not to mention decreased productivity associated with symptoms, only exacerbating costs to society.

Sleep disorders can take a toll on health and quality of life in numerous ways. Individuals with certain sleep disorders experience decrease daytime functionality related to sleepiness, mental fog, and an increased risk of motor vehicle accidents, for instance. Obstructive sleep apnea is one of the most common sleep disorders and if untreated, can increase risk for neurocognitive issues, such as difficulty concentrating and mood disorders, as well as cardiovascular conditions including heart attacks, strokes, high blood pressure, and irregular heart rhythms.

Getting a proper diagnosis at the sign of asleep problem can lead to an effective treatment for a sleep disorder.

“Fortunately, studies have demonstrated that treating certain sleep disorders effectively reduces health care utilization and costs. Therefore, sleep issues should not be ignored. Greater recognition of sleep disorders and an early referral to a sleep specialist are essential,” says Phillip Huyett, MD, in a release. “Your sleep is important, and if there’s an issue with your sleep, seek help for it.”