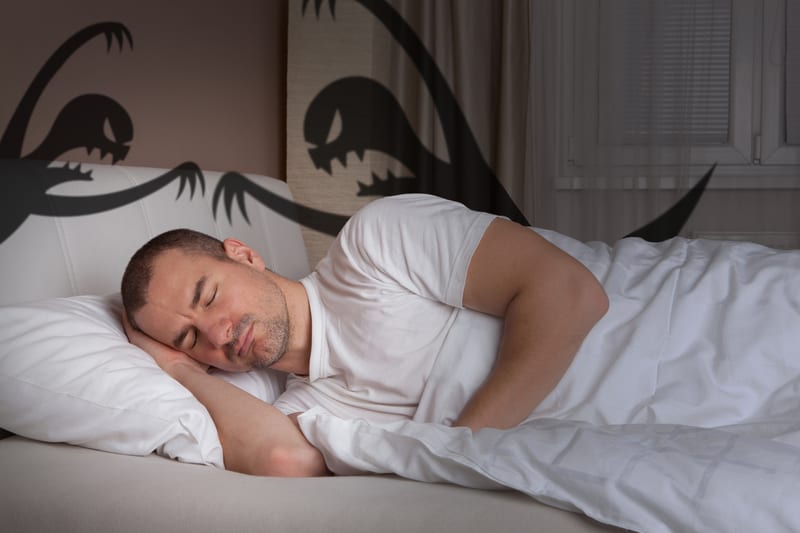 A variety of treatment options may be effective for nightmare disorder in adults, according to a position paper from the American Academy of Sleep Medicine (AASM).

Although evidence was less clear for other treatments, the task force found that a variety of interventions may be used for the treatment of nightmare disorder, including cognitive behavioral therapy, hypnosis, and several prescription medications. In contrast, the task force concluded that the antianxiety medication clonazepam and the antidepressant venlafaxine are not recommended for the treatment of nightmare disorder.

“Helpful treatment options are available for adults who are experiencing distress due to nightmares,” says lead author Timothy Morgenthaler, MD, professor of medicine at Mayo Clinic in Rochester, Minn, in a release. “The judgment and expertise of a knowledgeable clinician are essential to ensure appropriate treatment selection and effective management of nightmare disorder.”

A task force developed the position paper based on their clinical expertise and a qualitative assessment of the available evidence. The paper was approved by the AASM board of directors and is published in the June 15 issue of the Journal of Clinical Sleep Medicine.

Nightmare disorder involves repeated occurrences of nightmares that cause clinically significant distress or impairment. It affects approximately 4% of adults, occurring in isolation or as part of other disorders such as PTSD, and it can significantly impair quality of life. Nightmare disorder also can exacerbate an underlying mental illness, such as depression or anxiety.

“The first step to get help for nightmares is to discuss this concern with a doctor, who may refer you to an accredited sleep center for a comprehensive sleep evaluation by a board-certified sleep medicine physician,” says AASM president Douglas Kirsch, MD. “Effectively treating nightmare disorder can improve sleep quality, resulting in less daytime sleepiness and improved alertness.”

The position paper includes the following position statements. Positions of “recommended” and “not recommended” indicate that a treatment option is determined to be clearly useful, or ineffective or harmful, for most patients. Positions of “may be used” indicate that the evidence or expert consensus is less clear, either in favor, or against the use, of a treatment option: 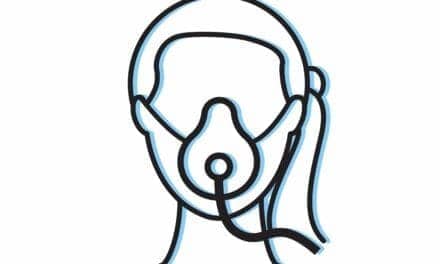 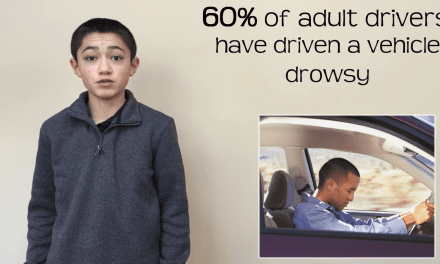 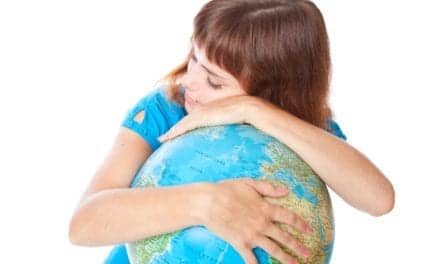