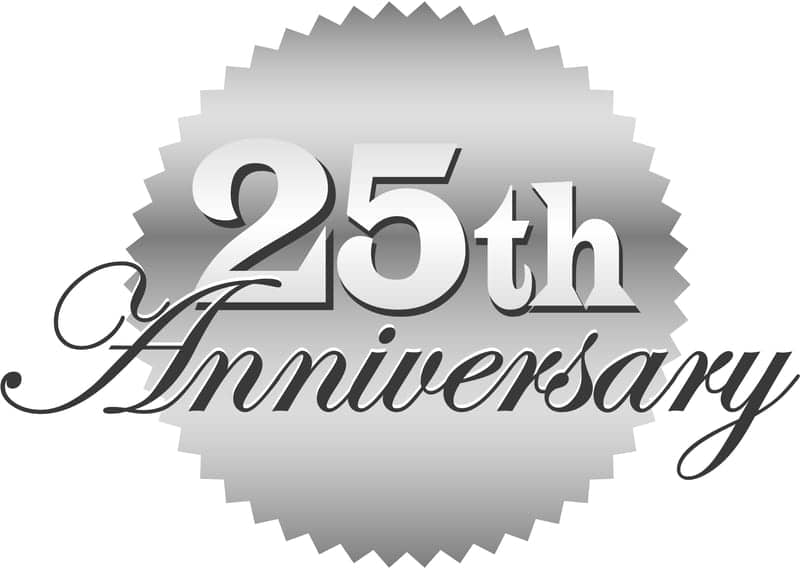 The NCSDR has helped to answer the question: How does sleep impact health?

Over the last few decades, we’ve seen a tremendous uptick in sleep research. Many of the clinical investigations that have advanced the medical world’s understanding of sleep have been supported by the National Center on Sleep Disorders Research (NCSDR), established to foster sleep and circadian research within the National Institutes of Health (NIH).

A part of the National Heart, Lung, and Blood Institute (NHLBI), the center is just now celebrating its 25th anniversary, but its accomplishments are wide reaching for such a young government agency. Since the center’s inception in 1993, the number of sleep and circadian grants funded across the NIH has nearly tripled, says Michael Twery, PhD, the NCSDR’s director.

“The progress has been nothing short of remarkable,” says Patrick M. Fuller, PhD, associate professor of neurology at Harvard Medical School.

To honor the 25th anniversary of the NCSDR, Fuller will take part in a discussion group during SLEEP 2019, an annual conference hosted in partnership with the Sleep Research Society and the American Academy of Sleep Medicine that brings together clinical investigators from across the country. This year the meeting will take place in San Antonio. Several leaders in the field, including the current director of the National Heart, Lung, and Blood Institute, Gary H. Gibbons, will discuss the accomplishments of the NCSDR and the future of research in sleep medicine.

“I think now looking forward, the next 25 years of the center are going to be exciting times. The field is maturing. We are utilizing a lot of fantastic tools of modern science to literally improve the lives of millions,” says Fuller.

At the heart of the NCSDR’s work is the big question of how sleep affects human health. Since the center’s founding, it has supported dozens of sleep epidemiology initiatives to investigate the connection between sleep and comorbidities, including Alzheimer’s disease and diabetes. The center is currently administering studies into how sleep can influence the use of opioids and how sleep impacts the HIV virus.

One of the most notable initiatives administered by the center is the Sleep Heart Health Study, a multi-center cohort study to determine the cardiovascular and other consequences of sleep-disordered breathing. The researchers tested whether sleep-related breathing is associated with an increased risk of coronary heart disease, stroke, and hypertension. Thanks in part to the NCSDR’s support, we now know about the far-reaching cardiovascular implications of sleep apnea.

“The center has been a major contributor to the progress of the field,” says Fuller. “Since the inception of the center, there’s been major advances in clinical research and these have led to really dramatic improvements in patient care.”

Another initiative supported by the NCSDR, The Wisconsin Sleep Cohort collects longitudinal data on sleep apnea patients. It has followed over 1,000 people to observe what happens to people with sleep apnea over time. It was also one of the first prospective epidemiology studies to find a connection between disrupted sleep and cancer and between drowsy driving and motor vehicle accidents, says Twery.

It’s clear that the NCSDR has already made a huge impact on the discipline of sleep medicine, but Twery says researchers still have plenty of work to do. “Even with all the things that we know. We know that genes are regulating the circadian clock. We know that those genes are regulating gene expression in every cell of the body. And we know from epidemiology what happens when you have insufficient sleep or poor quality sleep or irregular sleep schedules, but we have just scratched the surface of those relationships.”

“The science says that if we disturb this genomic genetic program, in almost every tissue where it has been studied, it is associated with things not working very well in the cell—it is associated with the risk of disease. But how rigorously do these relationships need to be protected to protect our health?” 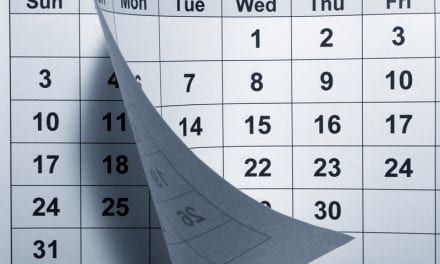