AADSM Award Winner: For Adults with Down Syndrome, Sleep Studies Should Be Routine 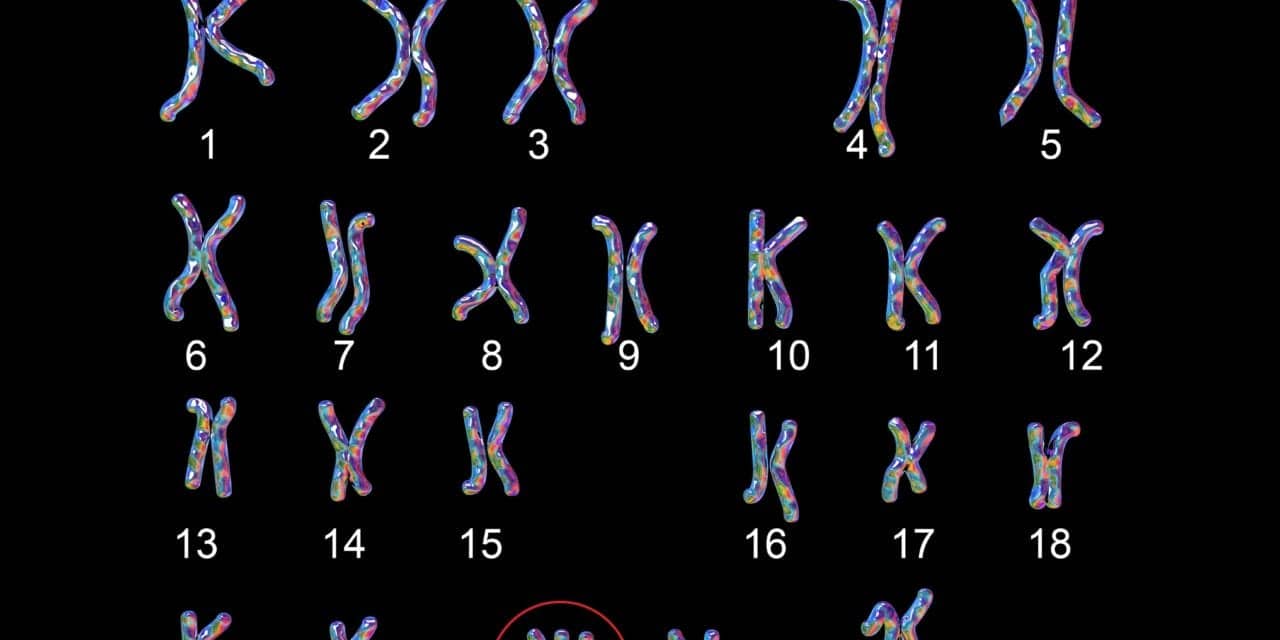 There’s a high prevalence of sleep apnea and bruxism in this population, but patients and caregivers are not aware of their presence.

Many studies investigate sleep in children with Down syndrome, but few focus on adults with the genetic disorder. Lilian Giannasi and co-investigators wanted to help fill this research gap, as well as to add to the literature on sleep bruxism studied with objective testing (not only patients’ self-reports). The 23-person study population was “outstanding, very collaborative, affectionate, patient with the procedures, and very, very happy,” Giannasi says. “They did not pose any obstacle, in any way, in contrary to what many peers thought.”

Using Type II home sleep testing, the study found a high prevalences of obstructive sleep apnea (100%) and sleep bruxism (91.3%,), as well as probable awake bruxism. This suggests sleep studies should be “a routine test in this population, in order to avoid the installation of other comorbidities and also contribute to the control of existing ones, such as cardiometabolic diseases, which is highly prevalent in these population,” Giannasi says.

“Although we expected to find some sleep bruxism [SB] in these patients, it was a surprise to find a significant amount in total SB events, and above all to find that many of the events occurred in N3 and REM sleep stages.”

Another surprise was that, despite the raised rhythmic masticatory muscle activity index (mean 40, plus or minus 30, per hour), these patients with Down syndrome did not present with temporomandibular joint dysfunction symptoms. “When we analyzed their sleep architecture, it was noticed that despite a high apnea/hypopnea index, the amount of N3 is normal in most of patients,” Giannasi says. “So we hypothesize sleep stage N3 plays an important role in the muscular restoration, due to growth hormone secretion, and maybe this prevents musclular pain.”

The researchers found obstructive sleep apnea (OSA) in all the participants, despite the patients and their caregivers being unaware of the sleep disorder’s presence prior to the study. “This is an important finding in this study, showing that Down syndrome caregivers need to receive more information about OSA, including its symptoms, consequences, and early treatment,” Giannasi says.

What’s more, the development of a tool, such a smartphone app that could be used by adults with Down syndrome, “is needed to help to reduce the awake bruxism, which may be more harmful to the stomatognathic system,” she says.

In the next part of the study, the investigators will look into whether the amount of sleep bruxism is reduced with OSA severity reduction via oral appliance use.

Why humidity with CPAP?

Sleep Apnea: More Than a Snore and Floppy Eyelids

Even Late-term Preemies Can Have Breathing Problems in Car Seats