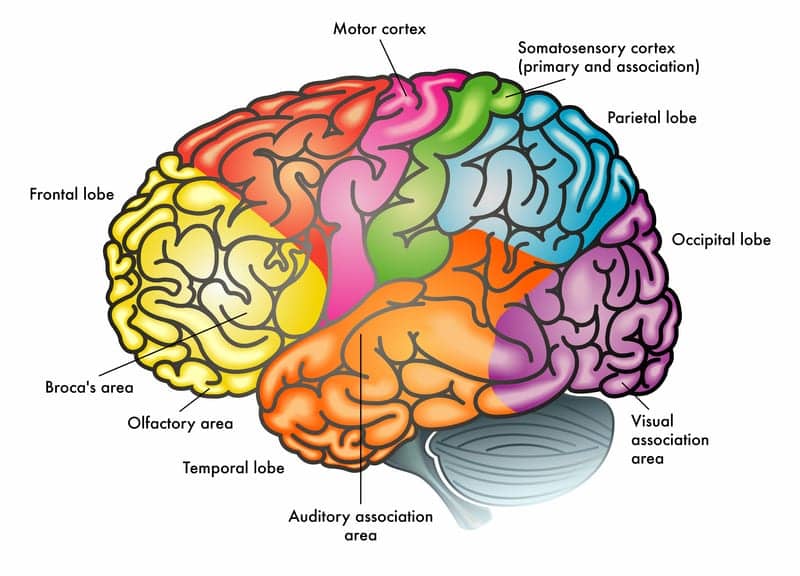 Johns Hopkins Medicine researchers say new experiments using magnetic pulse brain stimulation on people with moderate to severe restless legs syndrome (RLS) have added to evidence that the condition is due to excitability and hyperarousal in the part of the brain’s motor cortex responsible for leg movement.

The researchers say their findings, published online in Sleep Medicine on May 31, may help devise safer, more effective ways to treat RLS and the chronic sleep deprivation it causes, using electrical or magnetic pulses to calm or interrupt the hyperarousal.

People with severe RLS describe symptoms of the condition as an overwhelming urge to move their legs when they are at rest. They may feel pain, or the sensation of soda bubbles in their veins or worms crawling in their legs, with relief coming only when standing or deliberately moving their legs. Long-term effects include fatigue, anxiety and depression, much of it linked to repeated interruption of sound sleep. Standard treatments, which may carry significant side effects, include medications that behave like the neurotransmitter dopamine, opioids, and anti-seizure drugs.

Although many conditions, such as kidney disease and diabetes, have been associated with RLS, the neurological roots of the condition have been subject to much debate.

The new study, the Johns Hopkins researchers say, supports the idea that the underlying mechanism for RLS rests in the brain’s “move my legs” center and makes even more sense of the relief those with RLS experience when they get up and move them.

“Essentially the brain sends the signal when it’s preparing to move a limb, even when you aren’t planning to move, so your body is ready and amped up,” says Richard Allen, PhD, professor of neurology at the Johns Hopkins University School of Medicine, in a release. “The only way to alleviate the feeling is to move.”

In the new study, the researchers identified 32 adults with a moderate to severe RLS diagnosis from patients and asked them to stop their treatments for 12 days. They recruited 31 adult matched controls with no history of RLS or other sleep disorders and healthy sleeping patterns as controls. Participants in both groups were an average age of 58, and 59% were women.

For the experiments, the researchers used transcranial magnetic stimulation (TMS) to apply safe pulses able to selectively stimulate various regions of the brain that control movement of the muscles in the hand or the leg. They then used electrodes attached to the hand or leg to measure muscle responses in that hand or leg during such stimulations in those with RLS and in the control group.

Pairing two pulses as a stimulus can either cause a reaction or suppress/inhibit a reaction in a muscle depending on the timing between the two pulses. The researchers looked at one type of excitatory paired pulses and two types of inhibitory pulses: short- and long-interval ones.

For each analysis, the researchers took the ratio of the responses. The ratios were greater in the leg for those with RLS, at 0.36 compared with 0.07 for those people without RLS, when looking at the inhibitory long-interval pulses, but not with the short-interval pulses. They said they didn’t see a difference in excitatory pulses in the legs.

“This basically means that inhibition is reduced or weakened in people with restless legs syndrome compared to people without the condition,” says Rachel Salas, MD, associate professor of neurology at Johns Hopkins. “The reduced response means that the region of the brain controlling the legs shows increased cortical excitability in the motor cortex.”

In a separate set of experiments measuring the effect of paired pulses given to the brain in the region that controls the hand, they found no real differences in the ratios of either of the inhibitory pulses—short- or long-interval ones—between people with RLS and those without the condition.

But the researchers say they did find that the ratios picked up from the hand muscles using excitatory pulses were lower, at 1.01 compared with controls with a ratio of 1.85.

“The measurements from the hand muscles show that the activity in the brain is reduced in the region that controls the hand in people with restless legs syndrome compared to controls,” says Salas.

Salas says that previous research shows that inhibitory pulses are associated with the action of the neurotransmitter GABA, a brain chemical typically known for tamping down activity in the brain’s neurons. The researchers say that since there is hyperactivity in the leg-controlling portion of the brain, it’s possible that cells and tissues there are lacking enough GABA to prevent hyperactivity.

“Other studies with TMS have been done on people with RLS, but they didn’t look at people with severe forms of the condition or at the long-interval paired pulses in the leg,” says Salas. “We are fortunate to have access to such individuals because the Johns Hopkins Sleep Center attracts people worldwide and many who have exhausted treatment options available elsewhere.”

Salas notes that medications that act like the neurotransmitter dopamine, such as ropinirole or pramipexole, work in the short term but can exacerbate the condition over time. Opioids are effective, but not ideal due to their risk for dependency. With the results of this new study, the researchers are hoping to use electrical stimulation to suppress the brain’s activity, and planning of these studies is in the works.

Scientists Identify the Switch that Says It’s Time to Sleep

Powering Down Senses During Sleep May Benefit Memory