Race & Ethnicity May Not Play Role in RLS During Pregnancy

Penn State investigators found differences between different racial and ethnic groups and the prevalence of restless legs syndrome during pregnancy, but they do not believe that race was the cause of the differences.

Of the participants, 490 women — or 18% — experienced restless legs syndrome symptoms during their pregnancy. The breakdown by race/ethnicity was 20% for white women, 15% for Black women, 17% for Hispanic women, and 21% for Asian women.

“While we found that the incidence of restless legs syndrome in pregnancy was much higher than in the general population and did, indeed, differ by race and ethnicity,” Gao said. “When researchers adjusted for variables such as age, nutritional factors, and number of pregnancies, however, we saw little difference in risk of restless legs syndrome in pregnancy between the different groups. The data suggest that the disparity is likely not related to race and ethnicity.”

Why Some People Have Recurring Nightmares, According to a Psychologist 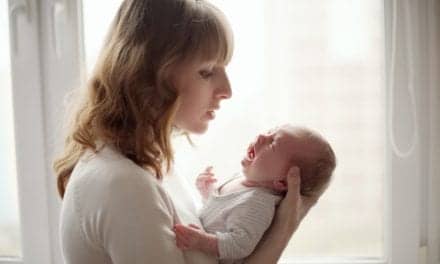 What is the 10-Month Sleep Regression? 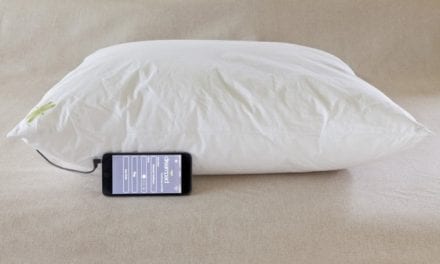 The Music-Fueled Dreampad Puts Your Nervous System To Sleep 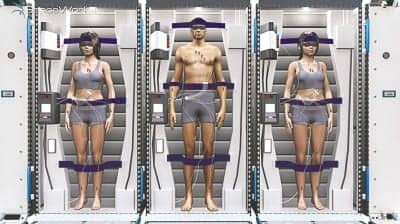 Hibernation for Humans May Not be a Pipe Dream Forever